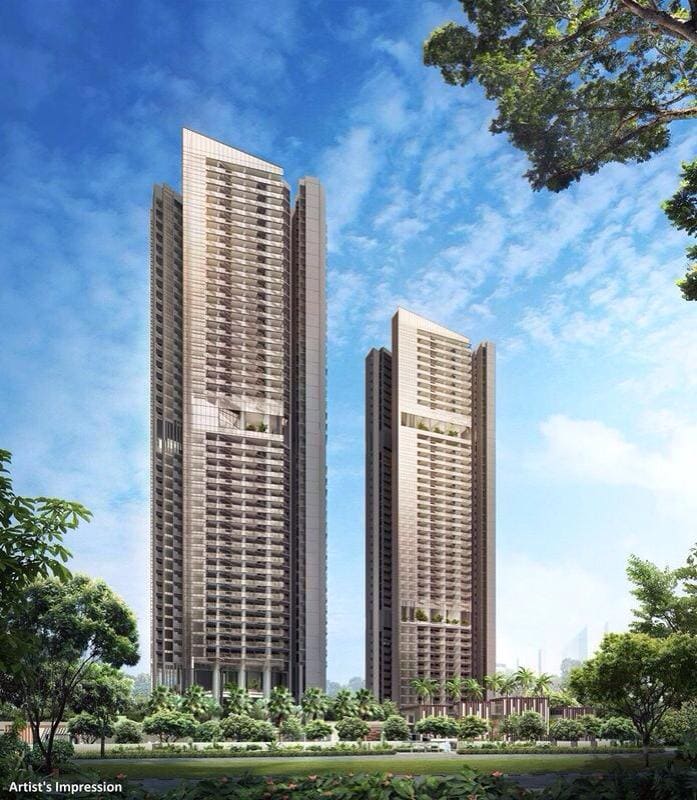 The upcoming condominium complex by one of Singapore’s leading residential developers, Commonwealth Towers is expected to be completed by 2019. It will set to an iconic and prominent residential development which will offer residents a stunning breathtaking view of the beautiful city. Its two majestic towers, with their futuristic design and elegant homes within, are likely to become the most sought-after properties in the near future. 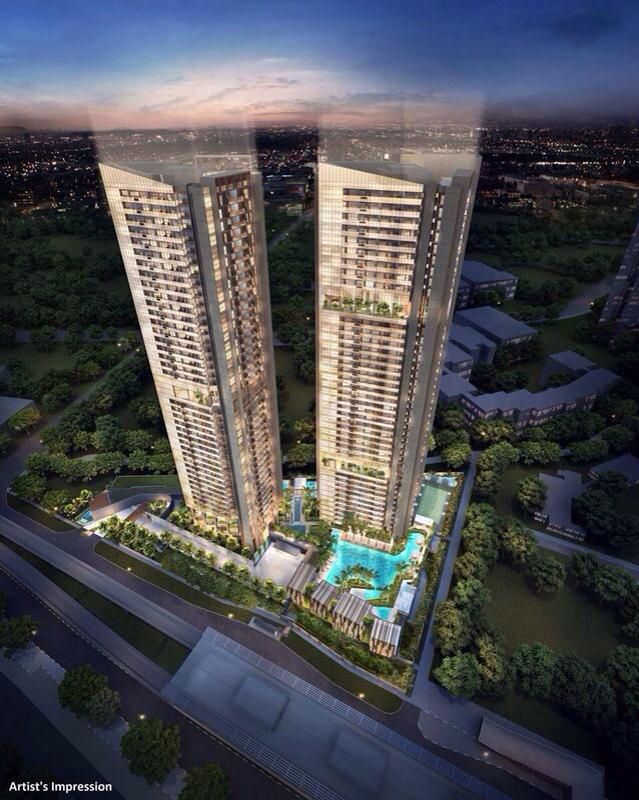 Commonwealth Towers condo finds itself to be located centrally in Singapore’s upscale District 3 of Singapore, along Commonwealth Avenue. Thus residents will have all possible amenities and comforts at close call. 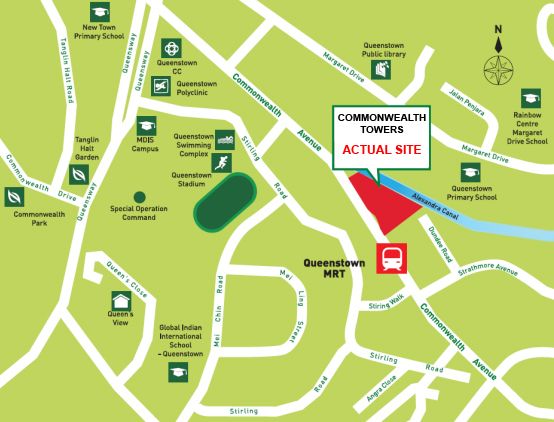 Clearly, the brilliant location of Commonwealth Towers shall be a major convenience for those living here – everything is within such close reach! It’s no wonder that this new Singapore condo will be sparking the interest of many city dwellers.

The location of Commonwealth Towers showflat is not on its actual site. Instead it’s located next to Queenstown Primary School and you will have to enter via Margaret Drive. The daily opening hours are Mon to Thurs – 10am to 6pm, and Fri to Sun – 10am to 8pm. To ensure you get all the first-hand information before looking at Commonwealth Towers showflat, it will still be advisable to check with us on the unit availability beforehand.

The developers of Commonwealth Towers Singapore have adopted an attitude of extreme attention to detail in planning the interiors of this property; comfort and luxury are their top priorities. 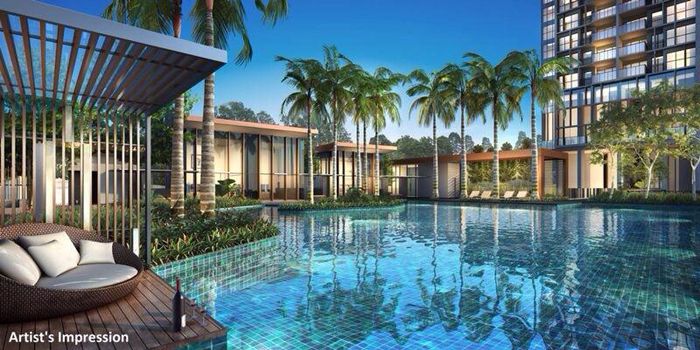 Clearly, there is very little left to be desired by residents of this housing society in terms of lifestyle and recreation – Commonwealth Towers condo promises a lot, and then some more!

Commonwealth Towers will likely be one of the most highly anticipated Singapore condos as Queenstown/Commonwealth area has not seen a new condominium launch for quite a while. It has been set to accommodate an approximate 845 residential units with a wide range of sizes from 1-bedroom to 4-bedroom units, up to 43-storey high: 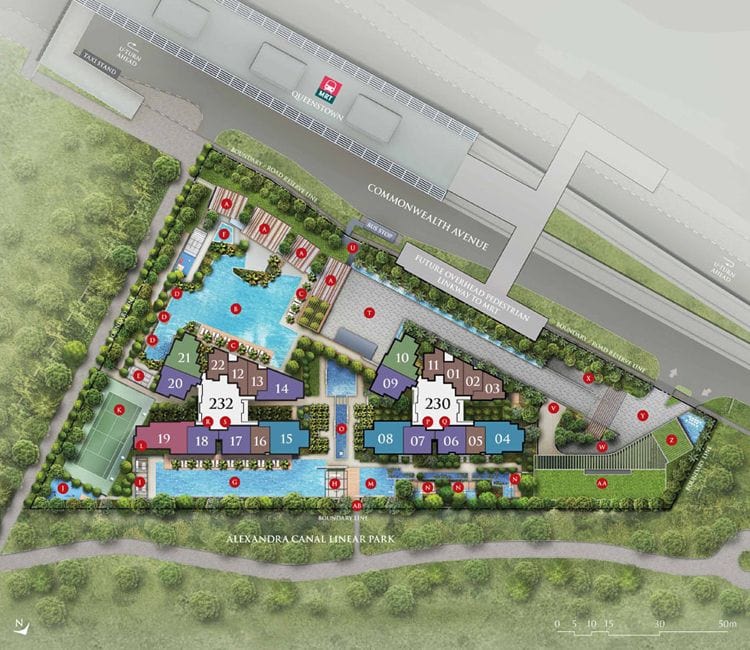 With several options available, prospective buyers can find what suits their needs best without hassle.

If the abovementioned facts are not convincing enough, here are some more reasons which affirm that living at Commonwealth Towers Singapore would be a great experience for anyone. 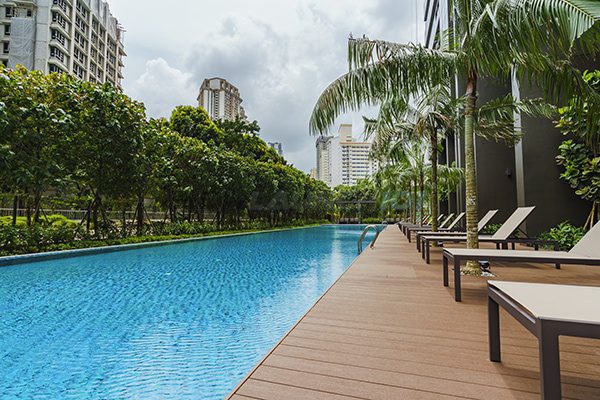 It thus stands established that Commonwealth Towers is going to be prime residential real estate, given how absolutely lovely it is. Being in a similar league as its closest neighbours at Redhill precinct, such as Ascentia Sky, Echelon and Alex Residences, Commonwealth Towers is set to be the next big thing in the area.

**Above information quoted are all approximate & are subjects to changes.

How does Commonwealth Towers compare to other new launch condos in the same district?

As of current, there are 4 other new launch condos under construction in District 3, and Commonwealth Towers is the largest condo with about 845 units up for sale, which is about 77% more units than its neighbours’ total average of approximately 476 units.  Price wise, Commonwealth Towers price is still comparable with its nearby condo launches at an average of S$1,713. The highest PSF comes from Highline Residences near Tiong Bahru MRT Station, with a staggering S$2,063 psf.

For more details of this development, do drop me a note or give me a call. I will be more than willing to share with you.