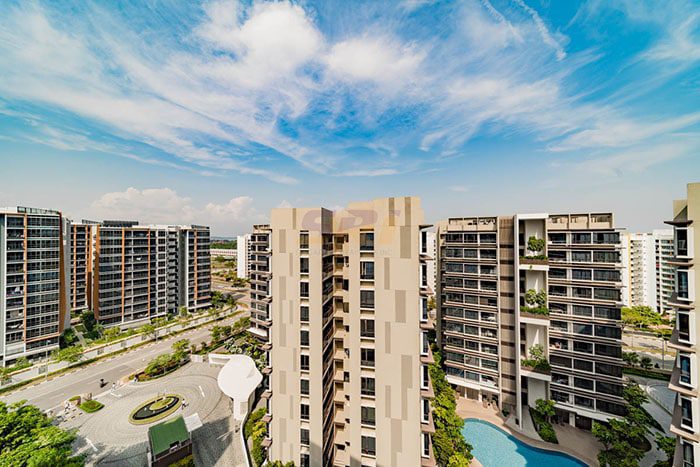 It was announced by the Urban Redevelopment Authority (URA) that the number of new private residential homes situated outside the core central area of Singapore will be reduced. The objective is not only to manage the potential stresses and strains on infrastructure but to also curb the increasing amount of “shoebox” apartment units.

The new regulation will be applicable to projects which are submitted on or after 17 January 2019.

Under the new rules, the total number of housing units to be built within a development located outside the central area will be determined by dividing the project’s proposed gross floor area (GFA) by 85 square metres, instead of the current 70 square metres.

Here is a list showing some of the recent condo projects and the proportion of units less 70 square metres within each development:

In other words, the total maximum number of units which is allowed to be built within a future new launch project will be trimmed by around 18% based on the guideline.

In addition, the following 9 areas in Singapore will face more demanding requirements where the GFA will be divided by 100 square metres instead to work out the maximum number of units which are allowed to be built. This is to avoid straining the infrastructure severely.

URA said that the new rules will help to encourage property developers to seek a balance in unit types and sizes within their upcoming residential projects – in order to fit the different needs of prospective home buyers, which includes larger families.

Meanwhile, URA has also addressed feedbacks regarding “oversized” balconies and noted that some buyers are finding it a challenge to find homes without balcony spaces.

Therefore, the bonus GFA for building private outdoor spaces will be capped at 7% instead of the current 10%, while the total amount of balcony space within each apartment will be capped at no more than 15% of the internal usable area as well.

Analysts believe that these new rules are aimed to address the issue of a potential oversupply of private homes that will be built on the collective sale sites, while the nation’s population growth isn’t rising as fast as the number of homes being supplied to the market.

It was also mentioned that the new guidelines will benefit home buyers as they will be offered larger homes and the possibility of a lower psf price.