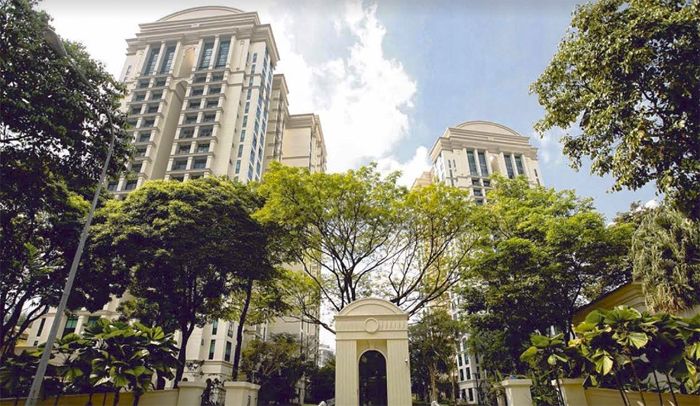 Situated in Grange Road, in prime District 10 of Singapore, Spring Grove condominium is set to be put up for another collective sale – after a failed attempt 3 years ago.

Property owners in the 325-unit private residential estate are expecting a sale price of no less than S$1 billion, which was much lower than the asking price of S$1.39 million during their last attempt in 2014.

The home owners at Spring Grove are seemingly upbeat on the collective sale due to the estate’s prime location and the current en bloc fever.

The 99-year leasehold development is also situated next to one of City Development Ltd’s (CDL) most prominent freehold project, Gramercy Park – which was completed back 2016 and 115 (out of 174) units have been sold at an average psf of S$2,729 (based on caveats lodged). 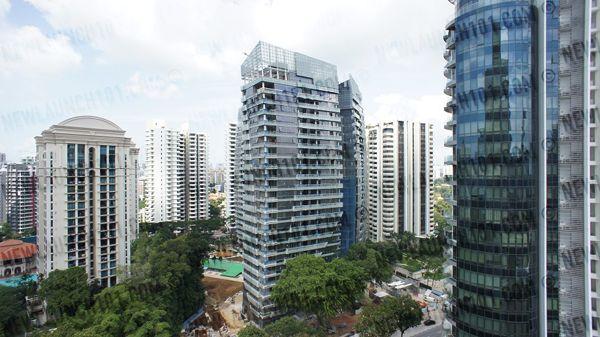 One critical issue or roadblock for the collective sale of Spring Grove condo would be the estate’s ownership as the development is currently built on a former diplomatic residence of the United States site, and the land shall be returned to the US government at the expiration of the lease – which has a total of 73 years left.

In order for the collective sale to go through, a property developer not only have to pay the owners at Spring Grove condo but also the US government and topping up the lease to a fresh 99-year tenure.

Property consultants are expecting some interest from developers despite the “extra” costs mentioned, as there hasn’t been much en bloc deals happening in District 10. However, it does present some level of financial risk to developers due to the huge quantum – which may be more than S$1 billion in this case.

If this en bloc deal of Spring Grove condo goes through with the expected sale price, it may well surpass the earlier collective sale of Tampines Court at S$970 million – being the record deal this year.