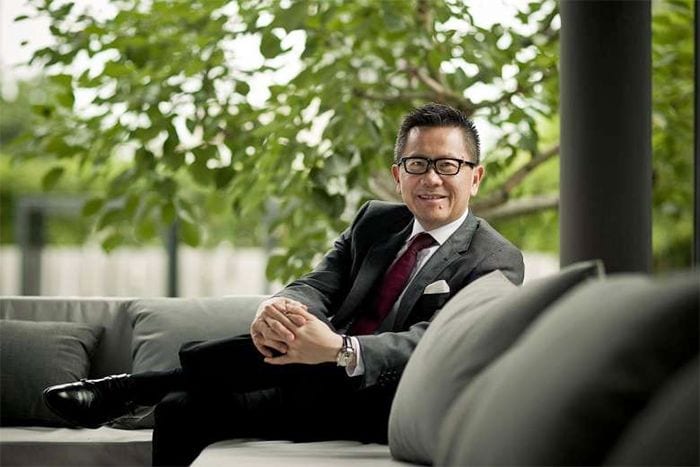 Well-known for its signature “Mansions in the Sky” masterpiece, The Marq which comprises of huge size apartment units between the range of 3,000 to 6,232 sq feet, luxury property developer SC Global has decided to shift away from the group’s traditional belief of “space is luxury”, to building a collection of new smaller residential units under a new brand named Petit Collectibles.

First on the list will be Petit Jervois. It is a freehold new launch in River Valley situated on the site which housed the former Jervois Gardens – acquired by SC Global back in September 2017 for $72 million via a collective sale.

It was noted that Petit Jerboas will comprise around 55 units with most of them being 1-bedroom and 2-bedroom ranging between 800 to 1,000 sq feet in size – which is still double the scale in all aspects when being compared to the nearby 38 Jervois (a new launch freehold apartment within the same precinct).

Petit Jervois will be SC Global’s first Singapore residential project in 3 years and is expected to be launched by the end of 2018 at a psf price around $2,800 to $3,000. 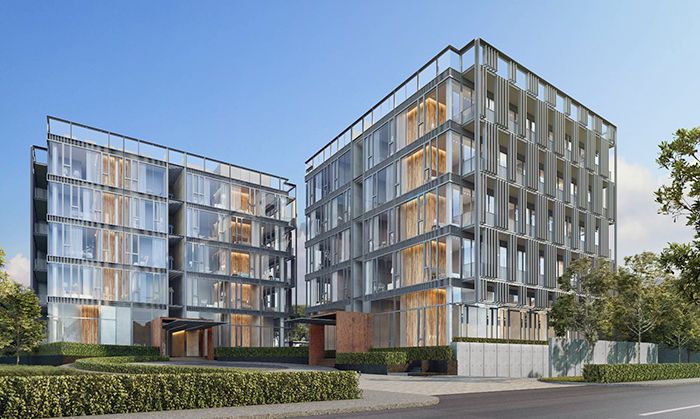 SC Global believes that the property market has changed and prospects are looking for high-quality compact private homes. It was a totally different scene in the past when referred to the group’s maiden condo project The Ladyhill which comprises of units sized between 2,300 to 2,400 sq feet.

In addition, SC Global is also the creator of various high-end residential properties in Singapore such as Sculptura Ardmore, Martin No 38 and Three Three Robin.

It was also mentioned that earlier on this year, SC Global has joined forces with Far East Consortium International and also New World Development acquire a residential site at Cuscaden Road for $410 million under the Government Land Sales (GLS) programme.

SC Global believes that quality will be able to withstand the test of time and that has always been the group’s assurance to the property market. Its chairman, Mr Simon Cheong said that the recent property cooling measures will take its toll on the market sentiments in the short term but sooner or later, prospects who are looking at good quality homes will still be in the market – though sometimes it may require a little push from the developer.

For instance, SC Global launches a deferred payment scheme at The Hilltops in 2016 in order to move its unsold units. Under that scheme, it involved 30 units at the Cairnhill condo which buyers would be offered a 2-year option period and receive a 10% yield each year based on the 20% downpayment forked out. 2 years on, Mr Cheong said these buyers have all exercised their options to buy.