Prices marked down for Stars of Kovan ahead of launch Developer of Stars of Kovan, Cheung Kong Holdings has marked down its original selling price of between S$1,550 to S$1,600 per square foot (psf) to an average of S$1,417 psf.

This will be the indicative psf for the units released during the first phase this weekend. 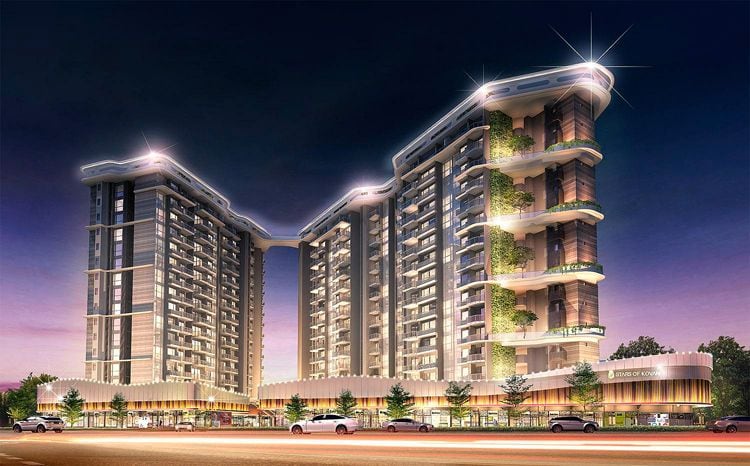 The price adjustment turned out to be greater than what was being expected, especially after developers for GEM Residences released their full price list on Friday (20 May 2016).

According to property developer Cheung Kong Holdings, it is in fact a tradition for the firm to offer such special early-bird discounts to buyers who make their purchases during the first phase of a new launch project.

They are confident that the discounted pricing for these released units will entice buyers’ interest and boost overall sales.

It was reported that GEM Residences will be selling its units at an average price of S$1,426 psf – which is also lower than the earlier indication of S$1,480 psf. 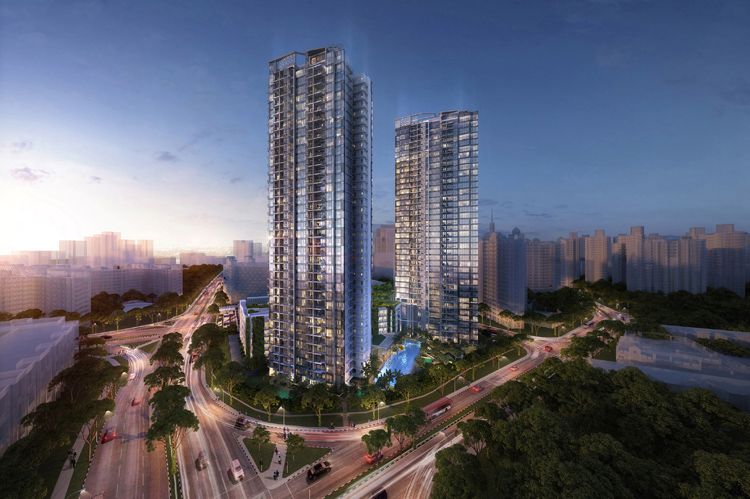 By releasing its full price list just one day before the balloting day, the move has been touted as a rare strategy being first applied in the last couple of years.

Looking at the luxury segment, City Developments Ltd (CDL) is looking to launch Gramercy Park – a freehold project in District 10, for an average of S$2,600 psf. So far, only 10 units have been sold.

The luxury condo will be launched in different phases and will be expected to be given the temporary occupation permit (T.O.P) with 2Q2016.

Better responses were seen at OUE Twin Peaks at Leonie Hill Road, where more than 120 residential units were sold since end March 2016. Units were transacted at at average of S$2,500 psf.