Out of top 10 best selling projects, 5 of them are located in the OCR 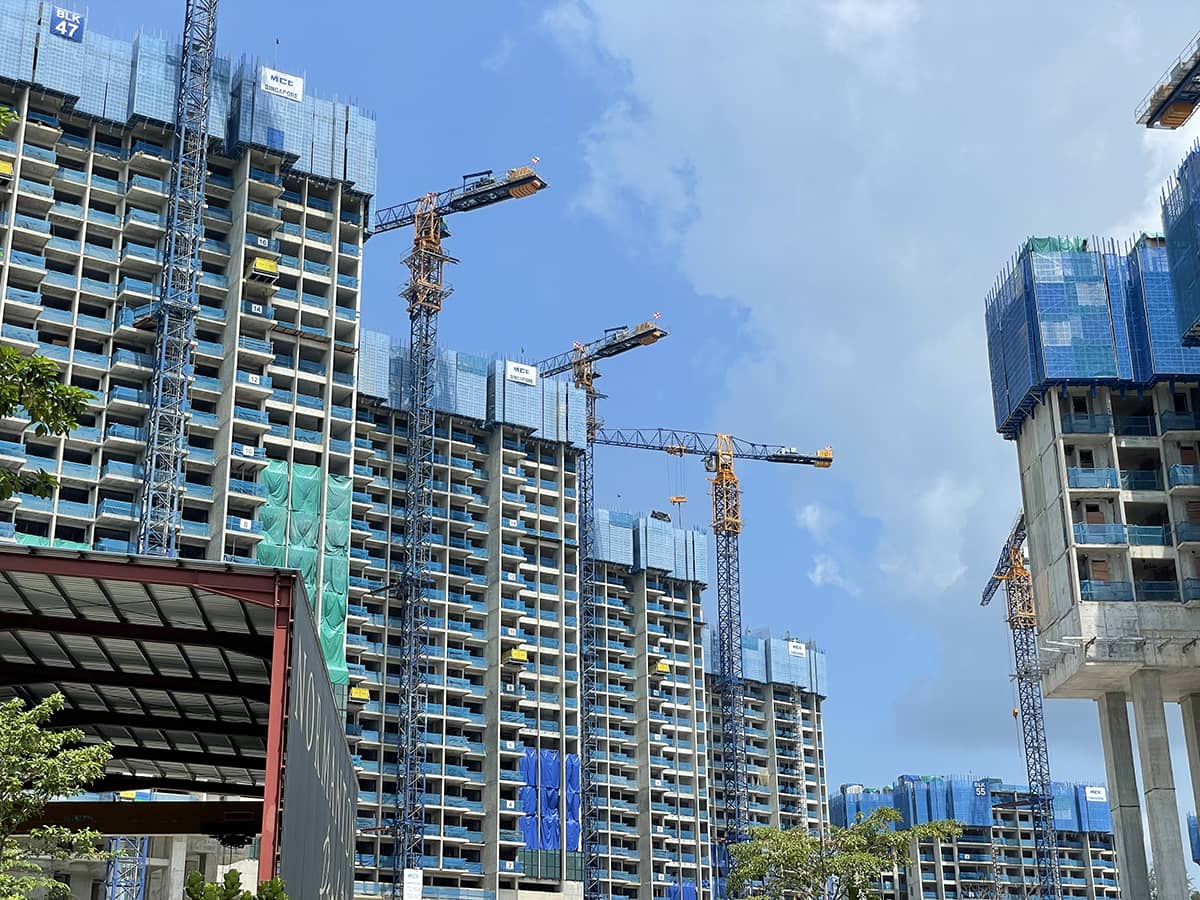 According to all caveats lodged, Kingsford Development’s Normanton Park was the top-selling private residential new launch for the first half of 2021. Midtown Modern by GuocoLand comes in second place by moving 384 units out of the 558 units in total. That makes up about 69 percent of this new launch at Bugis.

It has been noted that 5 out of 10 top-selling projects were located within the Outside Central Region (OCR). Analysts believe that this market segment will continue to outperform for the remainder of 2021.

Some upcoming new launches within the OCR include the likes of Pasir Ris 8 (a mega integrated development at Pasir Ris), Watergardens at Canberra, and also Parc Greenwich executive condominium (EC).

In total, property developers sold around 6,530 private homes (excluding ECs) within 1H 2021. This take-up rate has overtaken the full-year rate of 2020 by more than 65 percent.

Meanwhile, the number of unsold condo units has declined for the 8th quarter straight. The total number has reached 21,634 as of the first quarter of 2021.

Analysts remain optimistic and believe that the residential property market has accepted and overcame the effects of pandemics.

They added that if this is achieved, it will be the highest annual sales volume ever achieved since 2013, which was when the government introduced 2 rounds of property cooling measures within a single year.