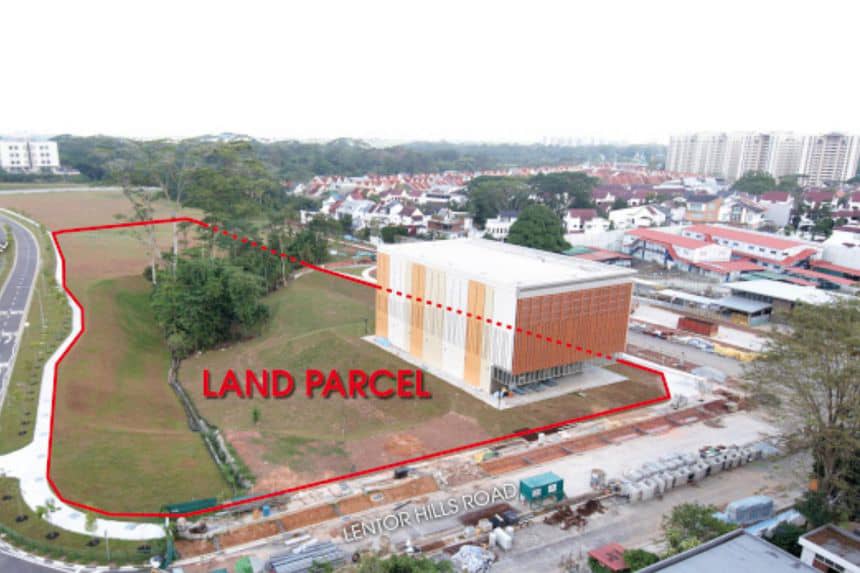 One of Singapore’s top property developers, GuocoLand came out as the highest bidder for a land parcel just right next to the future Lentor MRT Station, which is part of the Thomson-East Coast MRT Line (TEL). 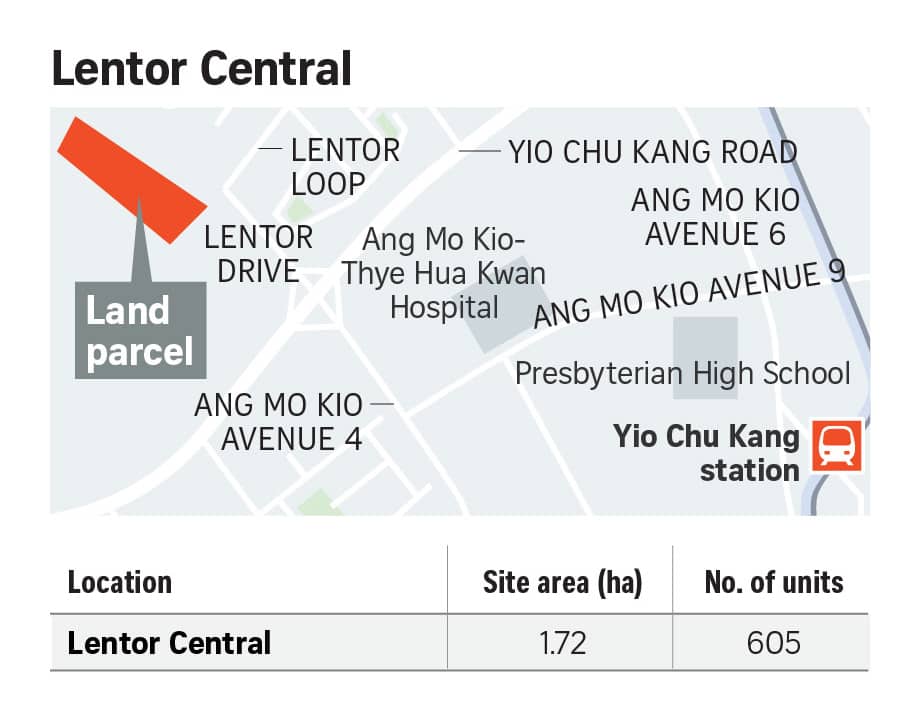 It has been designated for private residential development with commercial spaces on the first floor.

The bids have been reported to exceed market expectations, with a total of 9 property developers involved in this Lentor GLS tender.

The GLS site was placed under the reserve list of the 2H 2020 GLS programme by URA.

The 3rd highest bid came from a joint venture between City Developments Ltd and MCL Land – at $736.55 million.

Market watchers have pointed out that the top 3 bids in the Lentor GLS have surpassed the winning bid of $1,118 psf ppr for a private residential site at Ang Mo Kio Avenue 1.

The Ang Mo Kio Avenue 1 GLS site was acquired by a consortium formed by UOL Group, together with Singapore Land Group & Kheng Leong.

That site drew interest from a total of 15 developers.

They have also added that the land bid for the Lentor GLS site has reflected developers’ confidence in the plot due to its close proximity to an MRT station, and also the absence of new housing supply within the precinct.

The Lentor GLS site is approximately 186,000 square feet and GuocoLand has proposed a 25-storey new launch development with around 600 private homes to be yielded from it.

On top of that, the first level of the development will comprise F&B and retail spaces, which include a supermarket and also more than 10,000 square feet of childcare facilities.

Analysts foresee the future selling price for the new launch at Lentor Central at $1,950 to $2,000 psf.

The new project is now known as Lentor Modern.