New launch sales bounced back by 51% in September 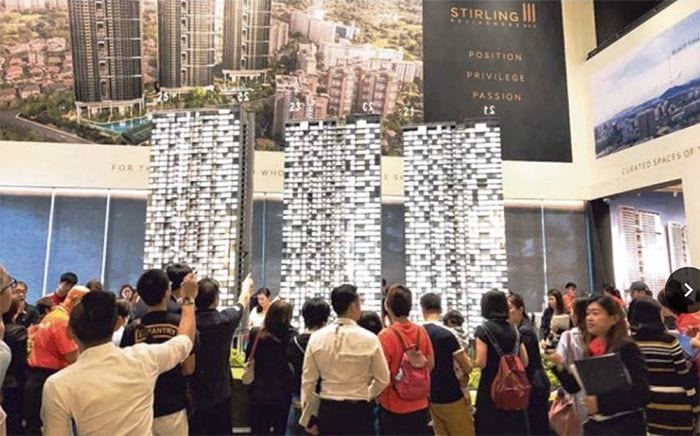 The impact caused by the recent property cooling measures has seemed to subside as property buyers returned to the market for new private residential homes in the month of September – right after the Hungry Ghost month.

A total of 932 units have been sold among new launch condo projects in September 2018, which is a 51% surge from the 617 units transacted in the month of August, and 42% higher as compared to September (when 657 units were sold) last year.

Including executive condominium (EC) units, property developers managed to move 944 homes in September alone; a 47.5% from the 640 units sold in August and 4.2% ahead of the 906 units sold year-on-year in September 2017.

It was noted that more than one-third of the sales numbers came from the month’s top-selling project, JadeScape by Qingjian Realty which is sitting on the site of former HUDC, Shunfu Ville. The project sold a total of 327 units to-date, at a median price of S$1,669 psf.

At another project which was also launched in September 2018 – Jui Residences by Selangor Dredging. The freehold residential project managed to offload 31 units at an average psf of $1,704 psf.

Other projects launched in the same month – such as Mayfair Gardens by Oxley Holdings and The Jovell by Tripartite Developers (subsidiary firm of Hong Leong) have also managed to sell 82 (average psf of S$1,945 psf) and 41 units ($1,259 psf) respectively.

Apart from those new launch condos which were newly introduced to the market in the month of September, other earlier new launch projects such as Park Colonial, Stirling Residences and Riverfront Residences have all contributed to the total sales accumulated within the month.

The above figures were released by the Urban Redevelopment Authority (URA) of Singapore on 15 October 2018.