This is the second of the 5 sites to be launched for sale within the Lentor precinct. 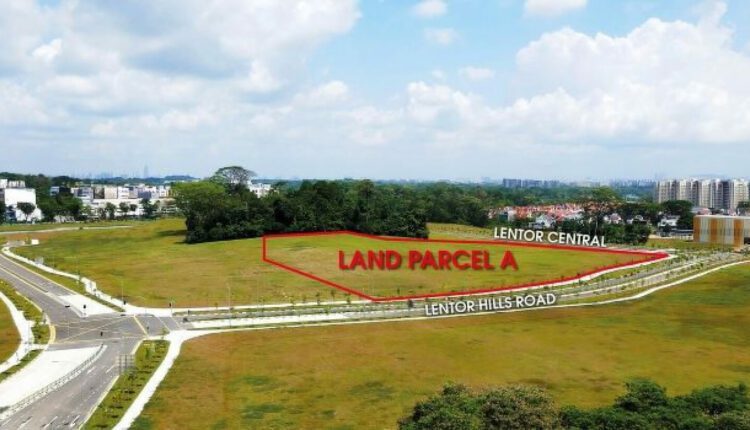 Only a month since the latest property cooling measures were announced, a consortium led by Hong Leong Holdings has topped 3 other developers for the Lentor Hills Road GLS (Parcel A) site in a land tender by the URA.

The consortium is formed by Hong Leong Holdings and its other 2 subsidiary property arms, GuocoLand and TID Pte Ltd.

This land acquisition will see the developers establish a stronger presence in the area as GuocoLand was awarded the Lentor Central GLS site back in July 2021.

That site is just right across Lentor Central and it was sold to GuocoLand for $781 million (or $1,205 psf ppr).

Back then, the $1,205 psf ppr price point set a record price for a GLS site that is located within the suburban or Outside Central Region.

The future new launch will be known as Lentor Modern.

The Lentor Hills Road GLS (Parcel A) site has a total area of approximately 184,462 square feet, and Hong Leong Holdings have indicated its plans to develop a 600-unit private residential development.

It was noted that there haven’t been any new launches within the vicinity since January 2014. The last project launched in the area was The Panorama condominium.

And by May 2022, the market should expect another 3 more sites to be launched for sale in the area via the GLS programme. 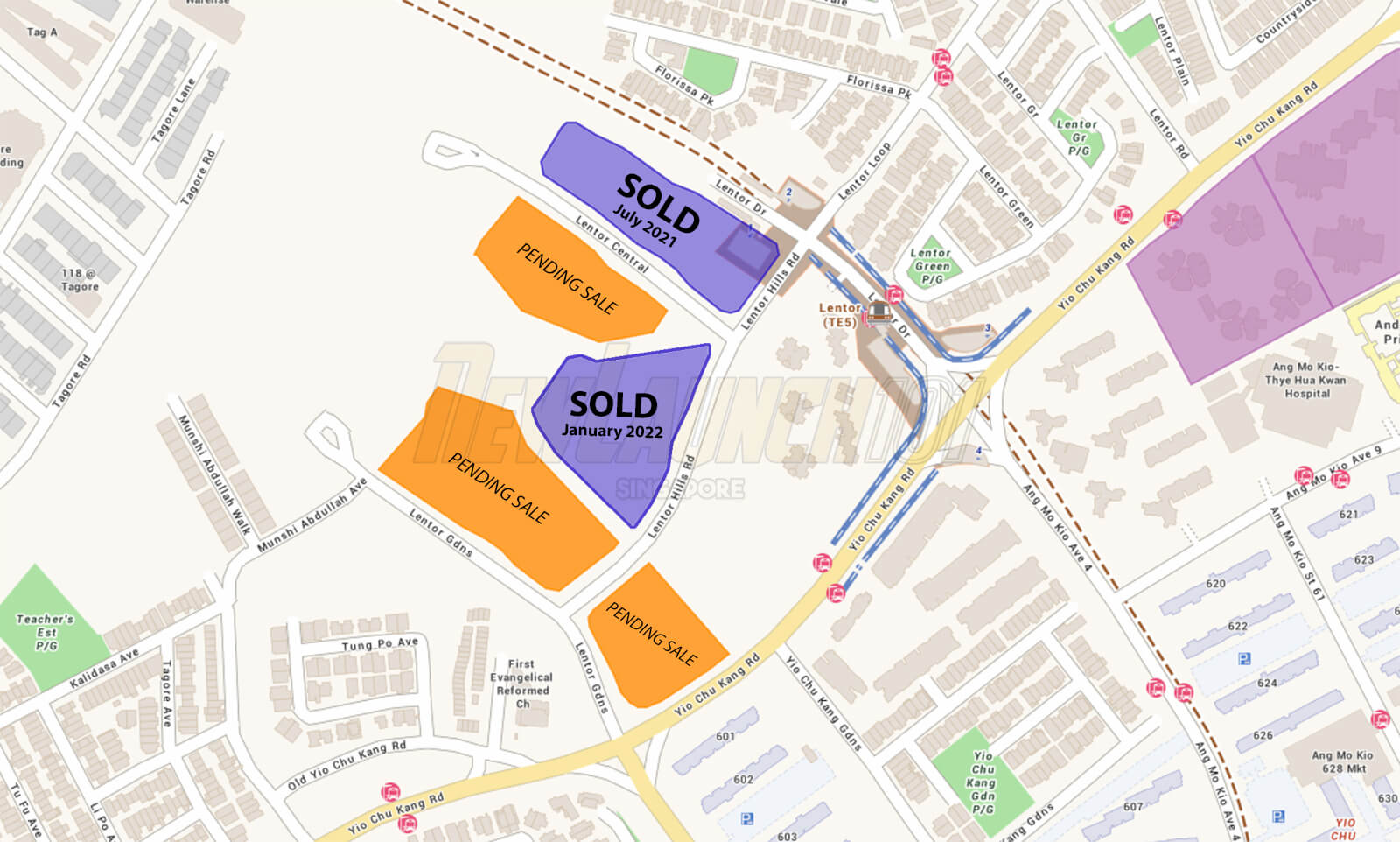