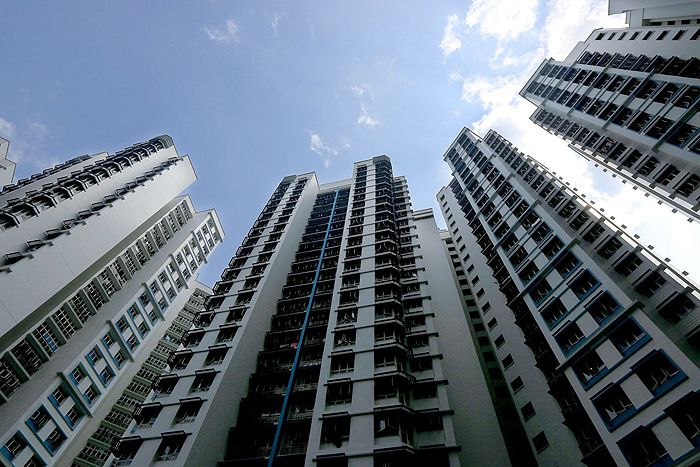 Private residential home prices have continued to slip for 13th quarter straight – with signs that the market may be reaching its bottom point.

Flash estimates from the Urban Redevelopment Authority (URA) showed that overall property prices have declined by 0.4% from the 3rd to 4th quarter in 2016 – which is much lesser than the 1.5% drop from 2nd to 3rd in the same year.

However, home prices have fell by 11.2% since 3Q2013 as demand was struck by numerous rounds of property cooling measures.

According to the latest data, property analysts have suggested that the downward price trend is likely to persist as private home prices fell by 3% in 2016, followed by a decline of 3.7% and 4% experienced in 2015 and 2014 respectively.

It was also added that given the gloomy outlook in the rental market and economic uncertainties, the property price decline may however decelerate in year 2017 due to increasing property sales volumes.

In 2016, a couple of non-landed residential projects have taken the market by storm with the likes of Forest Woods, The Alps Residences and Queens Peak.

Market watchers have also said that new launch projects prices may fall by about 2% to 3% in 2017 and expects property buyers to remain more selective and sensitive to price points.

The 4Q2016 price decline was led by homes in the city fringe region – where prices fell by 2%. It was followed by a 0.3% decline from the suburban region and home prices in the central region stood unchanged from the 3rd to 4th quarter.