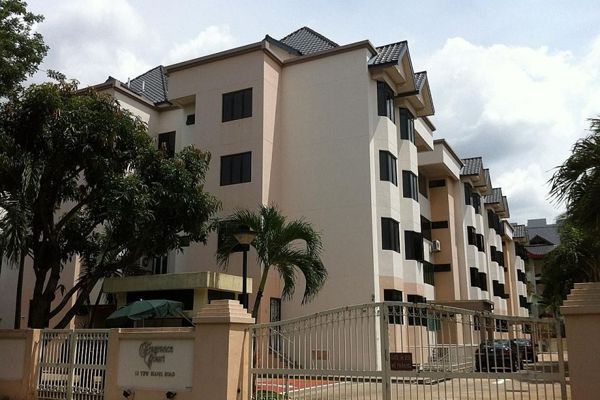 In just one week itself, we’ve already read reports of 2 collective sales – Normanton Park and Euro-Asia Apartments respectively. However, the demand in Singapore for en-bloc sale sites has weakened, with only 2 collective sales done since the start of 2014, which is far off from the 16 transactions done in 2013.

Apparently, developers’ inclination for en-bloc deals has been suppressed recently, due to all the cooling measures and weak sales from existing projects.

In the last 2 years, the collective sale exercises for Spring Grove condo (at Grange Road) and Amber Park were priced at a whopping S$1.39 billion and S$743.9 million respectively. However, each tender was closed with 10 failed bids at Spring Grove and no bids at all for Amber Park.

Thus, the collective sale of Normanton Park condo will be closely watched by property analysts as it will cost the developer a massive acquisition amount of estimated S$840 million (which will make it the 2nd largest en-bloc sale in history).

Property analysts mentioned that developers are looking to minimize their risk as they are more willing to go for a collective sale site only if it’s priced below market price, or even lower pricing than sites sold under the Government Land Sales (GLS) programme.

It was also noted that the Additional Buyer’s Stamp Duty (ABSD) proves to be a huge challenge to developers for large plots as they have to complete the new project and sell all of its units within a 5-year period, otherwise they will be penalized with a payment which is 15% of the land price.