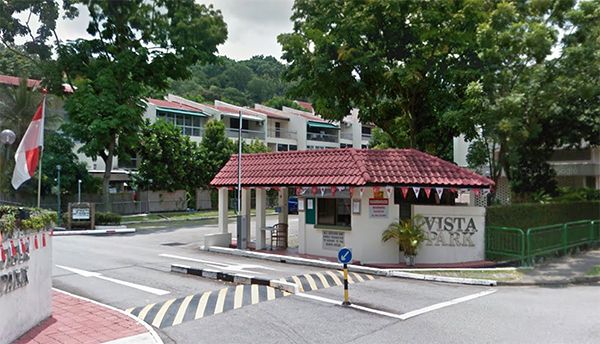 Real estate developer, Oxley Holdings has continued to build up its residential property land bank in Singapore after its most recent acquisitions of Mayfair Gardens, Serangoon Ville, and Rio Casa.

The en bloc sale of Vista Park has been awarded to Oxley Holdings for a whopping sum of $418 million or $1,096 psf ppr – which is inclusive of a $72 million premium to top-up the existing lease of the site to a fresh 99-year (currently it has a balance lease of around 60 years left.)

The sale price is around 29.4% higher than the reserve price for Vista Park, which was initially set at $350 million when it was launched for collective sale back in November 2017.

Market watchers have also noted that the land rate of Vista Park is approximately 13% higher than the land rate for its neighbouring development (across Kent Ridge Park), Normanton Park’s en bloc sale of $969 psf ppr.

Meanwhile, Oxley Holdings have also ventured into Vietnam by purchasing a stake in a residential development in the Dong Nai province – a deal worth around $16.2 million (Singapore dollars).