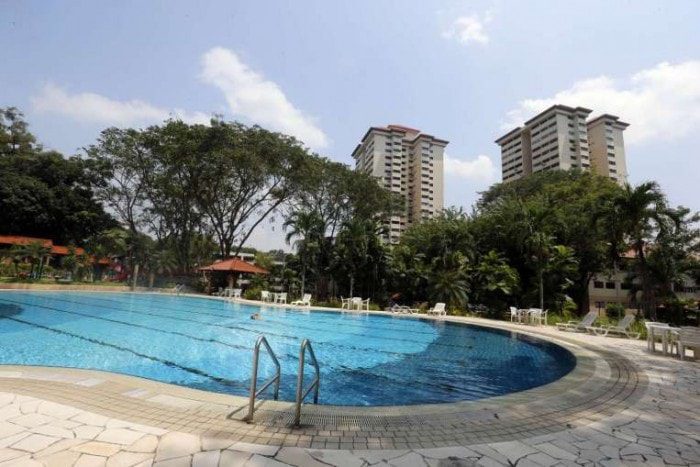 Situated near the Kent Ridge Park and Science Park precinct, Normanton Park has been sold to Kingsford Huray Development for a staggering $830.1 million (SGD) or $969 psf ppr – which includes the premium for refreshing the lease to 99-year and the differential premium.

Normanton Park was being put up for en bloc sale for the 2nd time back in August 2017, at a reserve price of $800 million and the site has a total land area of 660,999 square feet, with a lease term of around 59 years left.

At $969 psf ppr, the price is the highest ever achieved for a 99-year leasehold site via collective sale this year and based on estimates, the breakeven cost for Kingsford would be approximately $1,600.

The entire development comprises of 488 units (sizes between 1,270 sqft to 1,550 sqft), spreading across 13 blocks and each owner at Normanton Park will potentially stand to receive a payout of around $1.68 million – $1.86 million from this collective sale.

It was noted that Normanton Park’s first attempt at an en bloc sale was back in October 2015, with a reserve price of $840 million.

The successful en bloc sale of Normanton Park marks the 16th collective sale transacted this year so far, bringing the total value to a whopping $5.843 billion – compared to only 3 deals worth just more than $1 billion.

The Normanton park site has a gross plot ratio of 2.1 (according to on the URA Master Plan 2014) and is expected to yield above 1,200 private homes (average size of 100 sqm) based on the maximum GFA (gross floor area) of estimated 1.39 million square feet.

It was noted that Normanton Park is also located near various schools which includes Anglo-Chinese School (Independent), the National University of Singapore (NUS), INSEAD and also the Singapore Polytechnic.

To date, Kingsford Waterway at Upper Serangoon View and Kingsford Hillview Peak at Hillview are by far the only developments by Kingsford in Singapore.