Surge in newly-completed homes going under the hammer 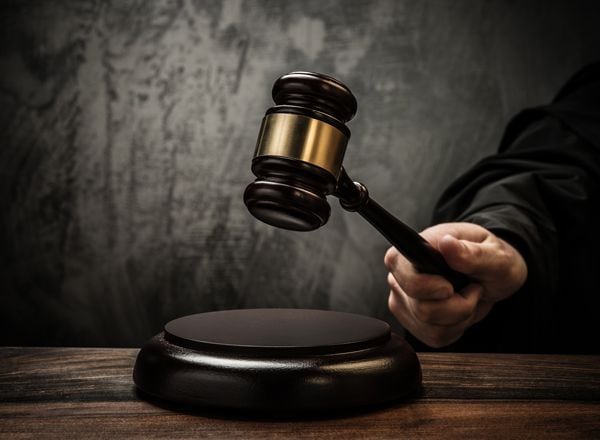 Due to the existing oversupply issue and the weaken rental market, there has been an increasing number of properties has been put up for mortgagee sales – be it newly completed or uncompleted homes.

A mortgagee sale is a process which the bank will be ‘force selling’ a borrower’s property. This is to recover the mortgage money when the borrower defaults on the loan repayments.

To date, a total number of 13 residential properties have been put under the hammer. They are either completed for less than 3 years or still under construction. According to JLL, this is a sharp increase from just only 3 units being put up as of the same period in 2015.

Among the newly completed homes being placed for mortgagee sale in April 2016, includes a 4-bedroom residential at the Silversea condo (located in Marine Parade). The development was completed in year 2014 and the subject unit was sold for S$3.9 million (or S$1,529 psf).

Another mortgagee sale was for a 3-bedroom unit at OUE Twin Peaks – the very first unit to be put under the hammer. The project was only completed in last year 2015.
Related Posts

Market watchers said that the property market is starting to feel the influx of those newly completed residential projects after the property boom from year 2011 to 2013.

It was also noted that owners are finding difficulties in selling their units which are over 1,500 sqft as the price tags are usually above S$2 million.

Some of these units are mainly penthouses which were bought off the floor plan. Thus upon receiving keys to their units, owners found it challenging to rent or sell the property due to its undesirable unit layout.

In addition, property investors were hugely drawn to getting shoebox apartments in Singapore during the property boom, due to their bite-sized price tag. However, those investors who are servicing more than 1 mortgage will be stressed even more as the leasing market continues to soften.

Thus many are unable to find tenants, or even forced to take in lower rents. As a result, they may find it difficult to service their loan repayments.