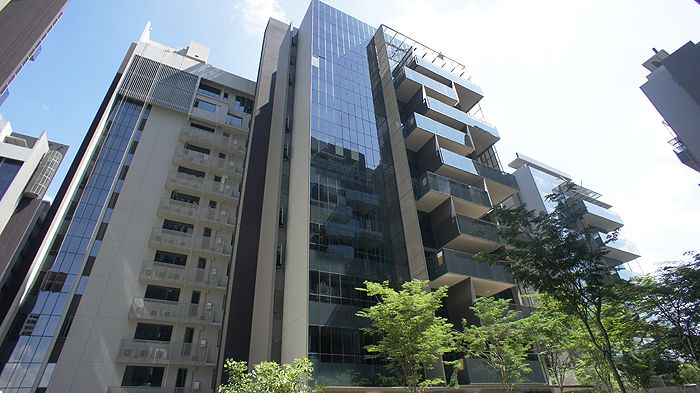 Despite uncertainties in the global economy, Singapore’s property market is still on the agenda as one of the top locations for Asia’s ultra-rich when looking for property investments.

According to market research, Singapore is in the runner-up position – behind Britain, for the ultra-wealthy property buyers in Asia.

There are approximately 46,080 ultra-high net worth individuals (UHNWIs), with each possessing a net worth of more than $30 million (USD) – excluding their primary residence. 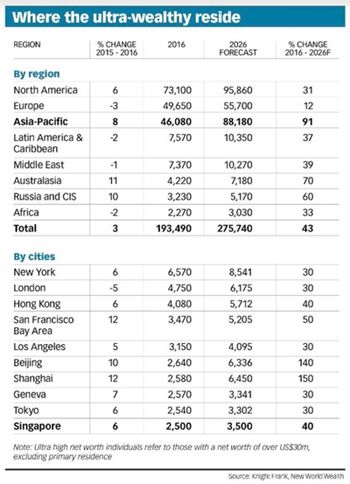 Property consultants are expecting the number of foreign property buyers in Singapore to surge from the current 24.7% to the range of 25% to 28% this year in 2017, on the back of 2016’s 3.4% increase in prices for the Singapore luxury residential property segment – generally in districts 9 (Orchard), 10 (Bukit Timah/Tanglin), 11 (Novena/Newton) and 1 (Marina Bay/Shenton Way), at an entry per square foot price of at least $2,500 (SGD).

Property districts such as 9 and 10 are still the most highly sought-after prime locations in Singapore by the ultra-rich, given their close proximity to high-end amenities and educational institutes – backed by brisk sales at new projects such as Marina One Residences, Cairnhill Nine and OUE Twin Peaks in 2016.

It was mentioned that Singapore has been drawing strong interest from Malaysian and Indian property buyers. Despite the weaken riggit, they are looking to preserve their capital here in Singapore as the SingDollar is still relatively more stable.

And despite the controlling of capitals in China, property consultants added that the demand from Chinese buyers will be fairly consistent.

The overall decline in Singapore property prices – due to the property cooling measures in place, has also augmented the value proposition of properties here in Singapore, with the demand moderately returning as proven in the total number of transactions last year.

In Singapore, the additional buyer’s stamp duty for foreigners is 15%, which is still relatively lower when compared to Hong Kong’s 30%. In addition, the likelihood of China implementing more property cooling measures in their market could also dampen the UHNWIs investment appetite in their 1st-tier cities.

On top of the investment values of properties in Singapore, personal security has also been one of the top concerns for Asia’s ultra-wealthy, which makes Singapore more attractive with its favourable business environment and stable institutions.