This site only drew 2 bids, with City Developments Ltd's consortium being the other party that expressed interest. 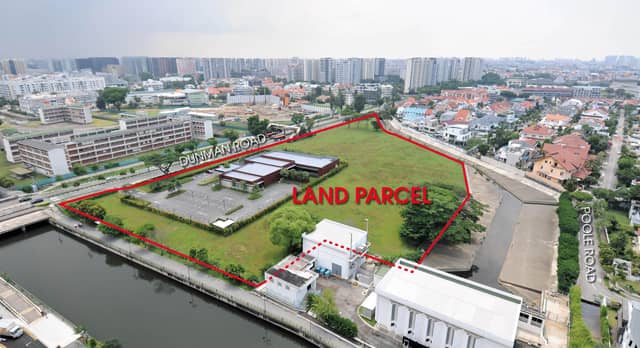 Unlike the site at Pine Grove which drew 5 bids, the Dunman Road GLS site only drew interest from 2 developers.

Its only competition for this tender was a consortium that comprises City Developments Ltd (CDL), together with Hong Leong and TID.

It was noted that the percentage difference between the two bidders is around 20.3 percent. It is the widest gap between the top 2 bids of any land tender since September 2018.

Analysts added that this land sale is a reflection of developers remaining cautious when comes to acquiring larger residential sites.

However, it is likely a different situation for Sing Haiyi Group as it has an almost depleted land bank.

Some of its launched projects include Parc Clematis, The Gazania, and The Lilium.

To date, it only has 2 sites planned for redevelopment. One of them is Peace Centre & Peace Mansion, and the other is Maxwell House.

Sing Haiyi’s bid for this site is approximately 4 percent higher than the price paid by CDL for the nearby Jalan Tembusu GLS earlier this year.

That site can likely yield around 640 private homes.