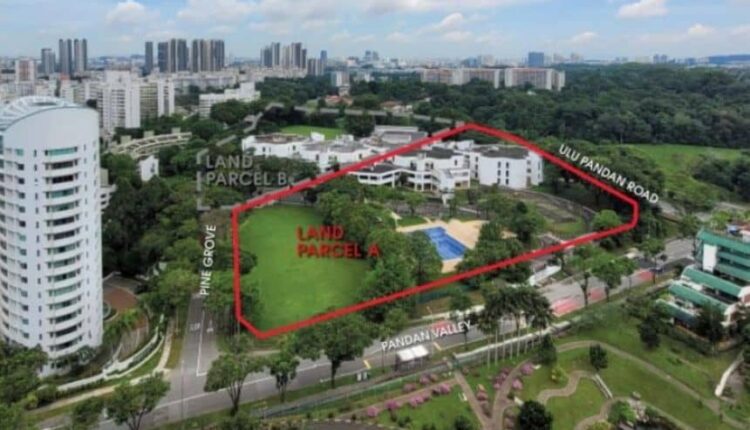 A 99-year leasehold private residential site at Pine Grove was sold for a staggering $671.5 million via government land sales (GLS).

The land tender drew interest from a total of 5 bids from different property developers.

The top bid came from a joint venture between UOL Group and SingLand. They are currently making plans to launch AMO Residence.

Its tender has been mentioned to be the closest land tender ever, as the second highest bid is just $800 lesser than the top bid.

It is just a mere difference of 0.0001 percent and that bid was submitted by Allgreen Properties.

Analysts noted that the close bids have shown property developers’ hunger to replenish their depleting land bank with well-sized plots that have a good location.

Furthermore, there haven’t been any sites being launched for sale within the precinct for more than a decade.

The last GLS site that was sold in the precinct was in 2001. The project is now known as The Serenade at Holland.

According to UOL Group, it has planned to redevelop the site into a brand new condominium with 520 private homes.

In addition, it is confident that the future new launch at Pine Grove will draw huge interest due to its location.

The Pine Grove GLS site is located within close proximity to established primary schools such as Pei Tong and Henry Park.

For amenities, Clementi Mall, Star Vista, and Holland Village are all nearby.

On top of that, a future MRT station (along the planned Cross Island Line) at Sunset Way could possibly be constructed near to Pine Grove.

It’s also noted that another site next to this, Pine Grove (Parcel B) is currently placed on the Reserve List. That site could yield around 565 private homes.