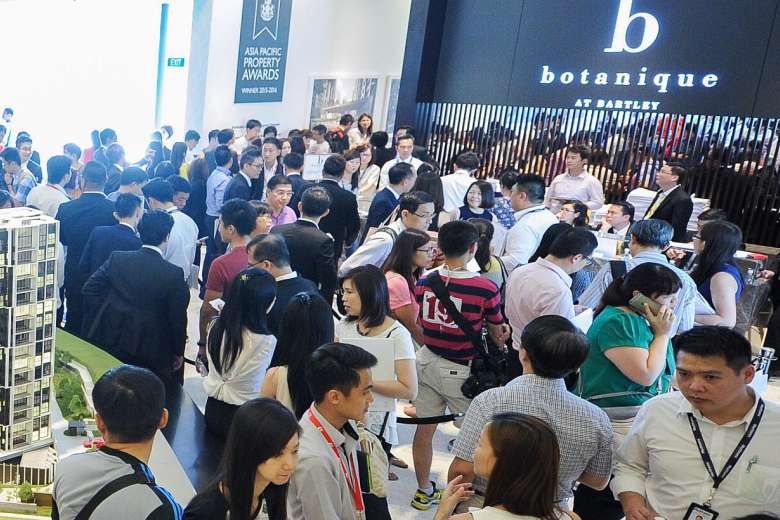 Property and hospitality giants, UOL Group has recently raised concerns over the rising land prices of private residential sites to an “unhealthy level”. It’s mainly due to the scarcity of government land being put up for sale and also the strong demand from property developers who are looking to replenish their land banks.

The group has posted a 55% year-on-year drop in net earnings for the 2nd quarter of the year – to only $68.81 million (SGD), attributing the losses incurred from investment properties and the weaken rental market in the office sector.

It was added by Mr Liam Wee Sin, the deputy group chief executive of UOL group that most of their residential projects in Singapore have been relatively well-received from property buyers due to the strong attributes of their products.

In 2015, the group have sold a total of over 900 private residential units.

Looking at the first quarter of 2017, UOL plans to release The Clement Canopy, a 40-storey new launch condominium, with 505 units along Clementi Avenue 1. It’s a joint venture project with Singapore Land (SingLand).