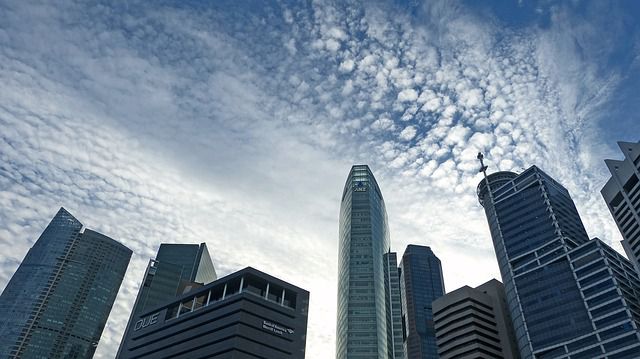 According to numbers from SRX, resale prices for non-landed private residential units have inched up for the 2nd consecutive month in June 2015. However based on year-on-year comparison, price index for this particular segment of the property market is 1.6% lower than in 2014.

By giving a year-on-year breakdown on specific regions for Singapore condos, the Core Central Region (CCR) have dropped by 7.1% and 2.3% for Outside Central Region (OCR). However, as city-fringe homes draw property buyers with more affordable prices, the index for properties in the Rest of Central Region (RCR) have increased by 6% overall.

As mentioned by property experts, the drop in price indexes since 2013 are mainly due to the Total Debt Servicing Ratio (TDSR) which was introduced by the government during late June 2013, to inculcate better financial prudence and literacy for property buyers. Nonetheless, Singaporeans and SPRs continues to find value deals in high-end resale Singapore property market.

2 years after TDSR – How has it impacted Singapore’s property market
However little signs of price recovery may be looming as the overall resale price index for non-landed private residential units have inched up 0.4% in June 2015 when compared to May, and a 0.1% increase from April to May.

Price index may have went up, but resale transaction volume has fallen by 10% (from 613 units in May to 552 units in June). According to Mr Ong Kah Seng, a research director from R’ST, this fall in volume is expected due to the school holidays period in June.

Despite this fall in numbers in June 2015, the resale transaction volume is still 34% higher than what was recorded in June 2014, where only 412 resale units were transacted.

It was noted that this steady increase in resale transaction volume so far in 2015, could mainly be due to the lack of new launch condo developments in 1H2015 as compared to the same period in 2014.

The lower number of condos offered in the new launch market, would have probably channeled the demand to the resale market. Thus this stronger demand could attribute to a surge in resale property prices.