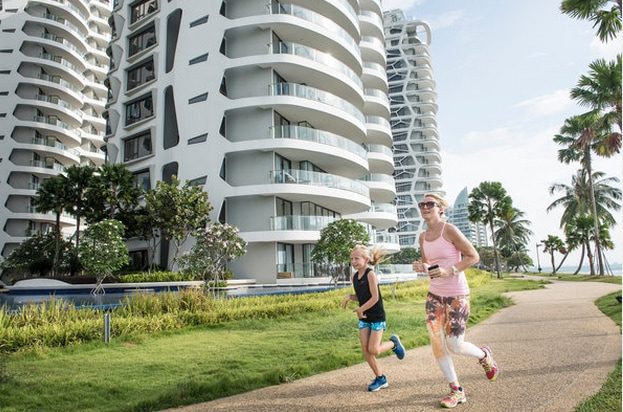 In 1H2015, the number of high-end resale homes increased by 33% as compared to similar period last year, from 364 resale caveats lodged to 483 this year. The purchasers were Singaporeans and SPRs (Singapore Permanent Residents). Based on research by The Edge Property on household income, the ratio for affordability has returned to the level seen back in 2009.

The return of property buyers in the high-end property market segment (often referred to properties in the Core Central Region of Singapore) have seemed to slow down the falling prices with only a 0.5% slip in 2Q2015 as compared to 2Q2014. In comparison, there was a dip of 1.2% in price 2Q2015 for mass market properties quarter-on-quarter. And apparently for 2 quarters straight, high-end property prices have fallen slightly lesser when compared with properties in the city fringe (Rest of Central Region) and mass market segments (Outside Central Region).

So what are the properties they bought, and for how much?

For projects with the most transactions within the price range of >$1.5 million to S$2 million (disgrading the status of residential), condos such as Aspen Height, Park Infinia at Wee Nam and Valley Park tops to table. The unit size purchased was 1,212 sqft on average and most of properties were either Freehold or 999-year leasehold.

This revival in sales volume for high-end resale properties wasn’t a big surprise to begin with, due to the fact that we’ve been seeing a lot of luxury high-end condos being snapped up by foreign property buyers.

The purchase of the penthouse Le Nouvel Ardmore was probably a rare transaction, and out-of-reach for most property buyers. But with a median price of S$1,672 psf recorded in 2Q2015, the high-end property segment seems to be more favourable as compared to properties in the city fringe and some in the mass market segment, due to the narrowed premium difference.

As it was previously reported, there has been a strong influx of high-net-worth individuals (HNWIs) splurging cash on the luxury property segment, which resulted in the surge in the number of resale transactions for properties more than S$5 million. It appeared that 77 transactions were concluded in 1H2015 for properties in this price bracket, more than twice the amount seen in 1H2014 (which was only 33).

One of the million dollar homes in Singapore being featured
Out of the 77 properties transacted, 56 were bought by Singaporeans or SPRs, the foreign property buyers picked up 16, and the rest were concluded by companies. Topping this list are properties such as Goodwood Residence, Urban Resort Condo and Marina Bay Suites etc. The prices were rather fascinating.