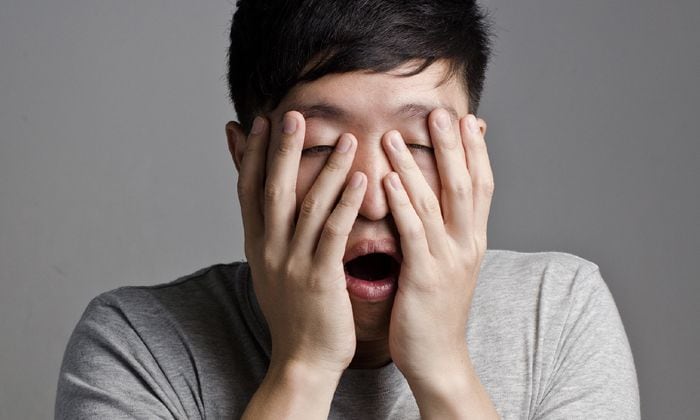 According brokerage firm Maybank Kim Eng, despite pressures faced from the economy slowdown and soaring home prices, the Singapore government may be more reluctant to unwind its cooling measures for the property market.

It’s being mentioned that the move to keep the measures in place is to ensure that investments are being steered towards more cost-effective uses ultimately. As a matter of fact, the Additional Buyer’s Stamp Duty (ABSD – one of the cooling measures) has been suppressing foreign interest into Singapore’s property market for the last 3 years.

It was added that Singaporeans are well-conditioned by the government to see property investment as a safe tool to create long-term value, and many are either trying to save up to acquire their first haven or awaiting for the right moment to invest in another piece of real estate.

Developer sales surge in May 2016

According to numbers collected from the Department of Statistics, local households possess a total of S$374 billion (or 93% of GDP), and have S$840 billion (or 209% of GDP) parked under residential properties.

In fact, the capital has been deemed as poorly allocated when very little are being spent in the research and development sector and entrepreneurship.

It was noted by analysts that pumping too much investment into the property segment in Singapore could the nation’s competitiveness in cost and could be blamed even further for productively growth being outstripped by the inflation of wages.

Also, as people start to pay more for their homes, property prices will appreciate in line with growth of one’s income over time. Thus, this will also lift one’s expectation in wages, which may result in a surge in labour cost especially when foreign expats start to negotiate for a more lucrative housing package, for instance.

Analysts have also warned that cooling measures are unlikely to be lifted, unless there is a drastic and dramatic fall in property prices. This may still be a far fetch as CDL has recently said that prime land prices in Singapore are too pricey.

Although it was mentioned that the robustness of banking systems could still put up with softer prices in the property segment without leading to integral risks, a scenario like that will still put property developers in the residential segment and also banks at a disadvantage as the demand for loan declines.