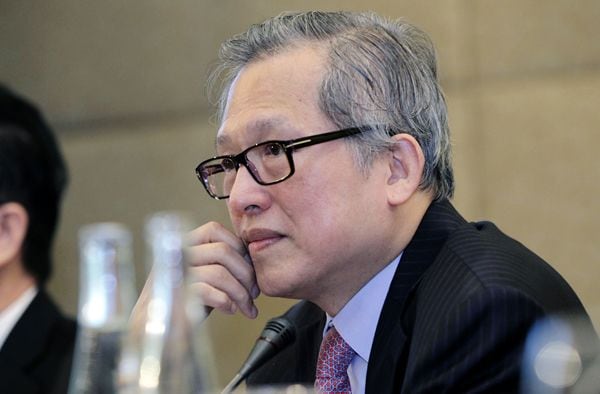 After forking out a staggering S$383 million in 2006 for developing its latest high-end residential project – Gramercy Park, City Developments Ltd (CDL) believes that prices of prime land in Singapore will continue to escalate.

It was mentioned by CDL that it has been increasingly challenging to secure prime land parcels similar to the scale of Gramercy Park condo (sitting of a land size of approximately 170,000 square feet). And even if there is, the asking price will be outrageously high.

While property prices in Singapore have been on a downward spiral for 10 straight quarters due to the cumulative rounds of cooling measures being introduced, the nation remains the 2nd most expensive property market in Asia.

It was added by Mr Kwek Leng Beng, executive chairman of CDL that the organisation was fortunate enough having to secure this rare freehold site for Gramercy Park during the earlier days, thus being able to offer the current project at present market rates.

The future new launch projects in the prime area has been forecasted to be priced even higher as land prices climbs. Market watchers have commented that when ranked as the most expensive place to purchase a luxury property, Singapore simply comes close after first-placed Hong Kong.

In recent months, the Singapore government has repeatedly stated that it’s probably not the time now to lift or even tweak the property cooling measures, as a wrong move will lead the market into a overheated situation again.

This was further emphasised by the Finance Minister of Singapore, Mr Heng Swee Keat during the Budget 2016 that it was still “premature” for the government to relax the measures.

The most “deadly” cooling measure of all being introduced, by far is the Total Debt Servicing Ratio (TDSR) framework. It caps a borrower’s monthly debt repayments at 60% of his/her income.

On top of that, the higher buyer’s stamp duties on property purchases have also deterred buyers (especially foreigners) from entering the market.