This is equivalent to a 77 percent take-up rate at this 407-unit residential development. 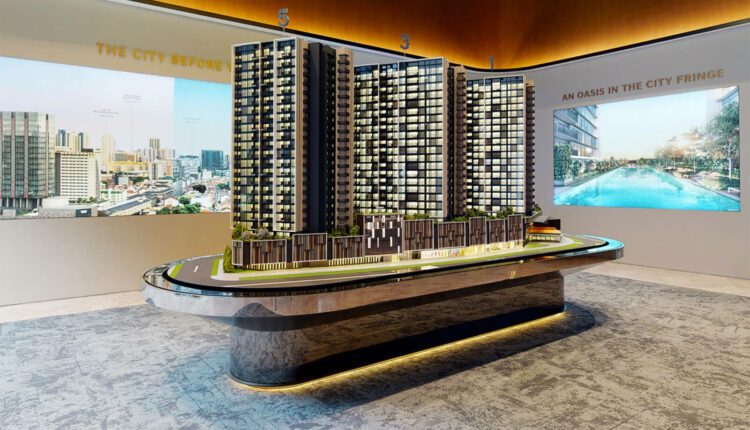 This represents an impressive take-up rate of 77 percent, and units were sold at an average per square foot (psf) of $2,150.

It is also one of the first major private residential launches since the latest property cooling measures were announced by the Government in Dec 2021.

The first-weekend showflat preview drew an overwhelming total of around 5,400 visitors.

According to the developers, 90 percent of the buyers were Singaporeans while the rest were Singapore, permanent residents, and foreigners.

Units were sold from $1.06 million onwards for a 1-bedroom apartment unit.