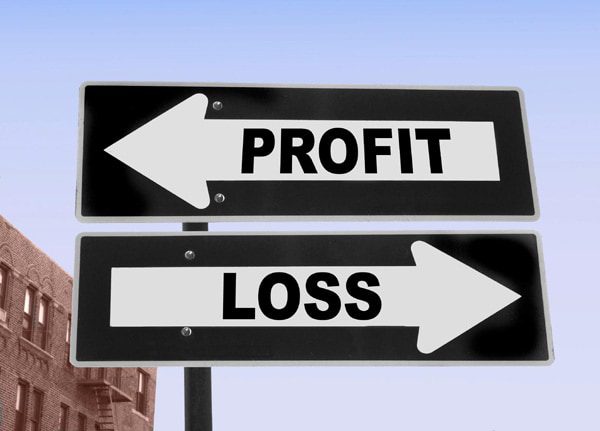 As we enter into the second half of year 2015, and with only 5 more months to year end, the amount of property transactions seeing red have been gradually increasing. Since the implementation of the Total Debt Servicing Ratio (TDSR) in June 2013, the proportion of non-profitable transactions in the non-land private residential segment has been creeping up, from 3% in 2H2013 to a higher 8% in 1H2015.

Comparing across various segment, the high-end market has witnessed the highest proportion of transactions with sellers making losses (21%), followed by city fringe (7%) and mass market (4%). The absolute amount of loss incurred sums up to be from S$92,326 (for mass market properties) and S$145,027 (in city fringe properties) to amounts as high as S$647,776.

The data and statistics collected were compared based on resale and sub-sale transactions of private non-landed properties (not including shoebox apartments and en bloc deals) recorded in July 2015 to their previous transacted price. The profit & loss calculation also takes into account the seller’s stamp duty (if any) but excluding any other miscellaneous cost.

According to statistics, the prices of non-landed residential homes in the high-end market are approximately 8% off the peak price which was attained in 1Q2013, thus explaining the higher number of unprofitable deals and greater losses as compared to the properties in the mass-market segment. However, looking on the bright side, the high-end property segment has spurred huge buying interest and demand for value deals, and it’s no surprise that we are seeing foreign property buyers splash cash in the high-end condominiums in the Core Central Region (CCR) during 1H2015 (with the penthouse at Le Nouvel Ardmore making the headlines). The total number of high-end resale transactions surged by 39% year-on-year in 1H2015, whereas transactions in the city fringe and mass market segments enjoyed only moderate growth of 25% and 18% respectively during the same term.

A Channel NewsAsia report – 2 years after TDSR. How has it impacted the Singapore property market

It was noted that although the transactions in the city fringe and mass market segment are making similar gains of around 40%, in terms of the absolute price, properties in the city fringe were transacted for better profits (averaging about S$419,787 more) than the properties in the mass market. It was also recent reported that because of the narrowing price gap between these 2 market segment, city fringe homes has drawn property buyers with more affordable pricing.

When comparing between sizes of the units being transacted, about 14% of the larger homes (more than 1,500 sqft) are sold at an average loss of 17%. On the other hand, shoebox apartments (less than 500-sqft) are also attributing to more losses too, attributing from 3% of the total unprofitable deals in 1H2014 to 9% in 1H2015. The level of demand could also continue to hurt the property prices of shoebox apartments, especially in the mass market segment as they face stiff competition with the 3-room and 4-room HDB flats which are offering more space yet a lower rental amount, despite without recreational facilities within their housing complex.