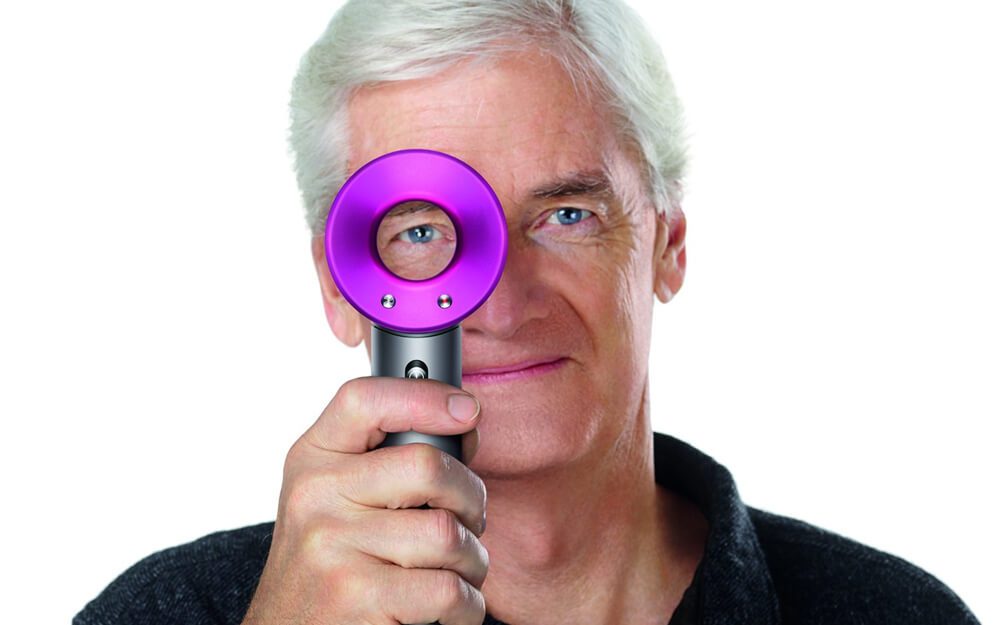 A ‘super penthouse’ unit, occupying the top 3 levels of Wallich Residence – Singapore’s tallest residential building has been snapped up by British billionaire, Sir James Dyson, and his wife for a mind-boggling $73.8 million.

This transaction has made them the owners of Singapore’s most expensive condominium in terms of absolute price – overtaking Facebook’s co-founder Eduardo Saverin’s purchase of almost close to $60 million for a penthouse unit at Sculptura Ardmore (back in 2017).

It was noted that Sir James Dyson was ranked among the top 5 richest people in the United Kingdom and according to Forbes, he has an estimated net worth of US$5.5 billion.

The super penthouse at 64-storey Wallich Residence occupies the top 3 levels of the 290-meter tall residential building located at Tanjong Pagar Centre. It was developed by GuocoLand and completed back in 2016. 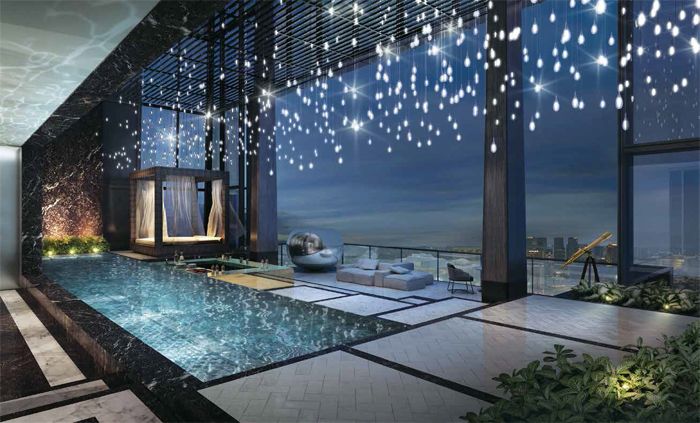 The Tanjong Pagar Centre is a mega integrated mixed project which comprises of a residential component (the 181-unit Wallich Residence), offices (Guoco Tower), a hotel being operated by Sofitel Singapore and a retail podium.

It holds a 99-year leasehold tenure which started from February in 2011, thus leaving this development with a balance lease term of slightly more than 90 years.