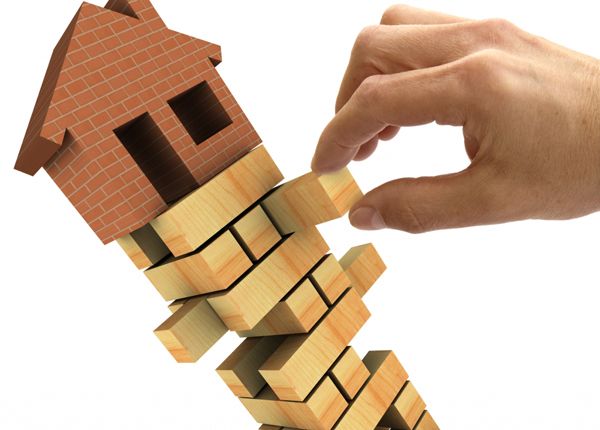 As the rental market weakens, there’s a rising number of high end properties being sold at a loss.

It was noted by property experts that some owners are selling their properties at losses amid the economy slowdown, which resulted in problems in their businesses or even losing their job.

According to statistics from SRX Property, a total of 63 resale transactions in the prime districts (mainly 9, 10, 11 and Sentosa) recorded losses in the 1st quarter of 2016 – 28 more than what was recorded in the same period in year 2015.

Video Report from CNA on property market outlook in 2015

To make things worse for these owners, the rental market has become increasingly challenging as rates deteriorate year-on-year. Therefore, it would actually make more sense to sell if the owners have already made a capital gain in their property.

With the weakened demand and rising supply of units available in the market, the leasing market continues to struggle.

It was mentioned by CBRE research, more expatriates arriving in Singapore these days are mainly holding mid-tier management, or even executive positions in their organisations. Therefore they do not possess a lavish housing allowance as compared to the past, which is why more luxury homes are having a hard time finding tenants.

In order to attract such tenants, rental rates have been forced to be corrected. For example at Draycott Eight, the recent rental transactions have seen monthly rents fell to as low as S$13,000 per month, well under the range of S$15,000 to S$20,000 a month in the past.

The intention of buying luxury homes, even high-end new launch projects have shifted greatly as increasing number of Singaporeans are seen entering this market segment, purchasing such homes for their own stay or give it to their children. Therefore the rental returns aren’t their biggest concern.

It was also noted that property buyers are mainly drawn to the fact that prices for some properties are relatively cheaper as compared to 3 or 4 years ago when they were launched.