Situated next to Potong Pasir MRT Station at Meyappa Chettiar Road, The Poiz Residences by MCC Land had 260 its units sold during the first weekend of sales, which works out to be approximately 35.5% of the 731-unit development.

According to reports, only 350 units were released in the first phase for sale and units being sold were eventually mixed among different unit types in the new launch project, at an average per square foot (psf) price of S$1,380. It was also noted that approximately 98% of the buyers were Singaporeans.

The sales at The Poiz Residences were indeed encouraging and the developer attributes the healthy sales to their success in differentiating their unit types to suit various buyer profiles.

On top of that, the integration of the property with Potong Pasir MRT Station has been also seen as a big plus point for the property buyers, over other neighbouring new launch condo projects such as Sennett Residences, The Venue Residences and Sant Ritz. 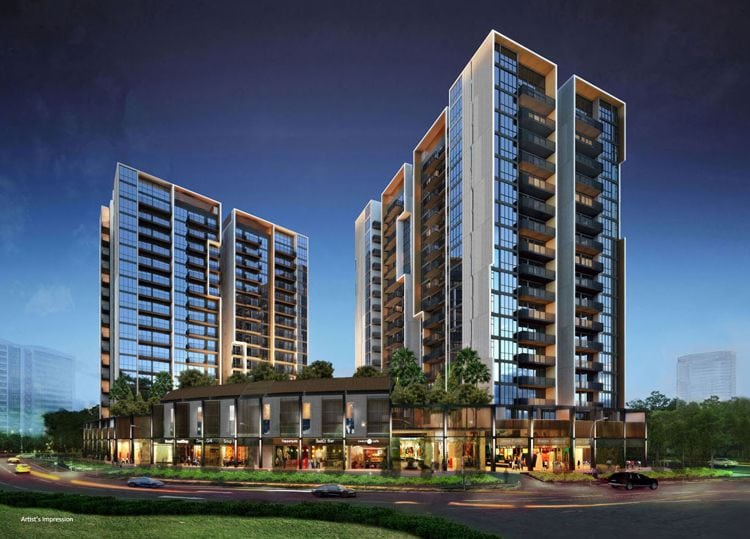 Both the residential and commercial component – The Poiz Residences and The Poiz Centre is set to be completed by year 2019. Other developments in the pipeline for completions includes The Santorini along Tampines Avenue 10 and Tre Residences, which next to Aljunied MRT Station.