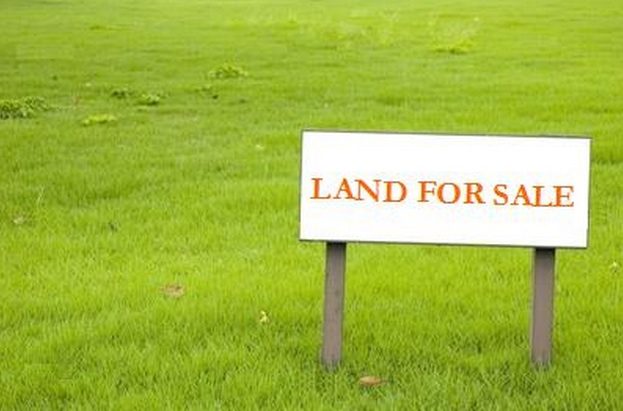 The Singapore government has significantly reduced the land supply for private residential development in the first half of 2019 under the government land sales (GLS) programme – the lowest in 12 years. 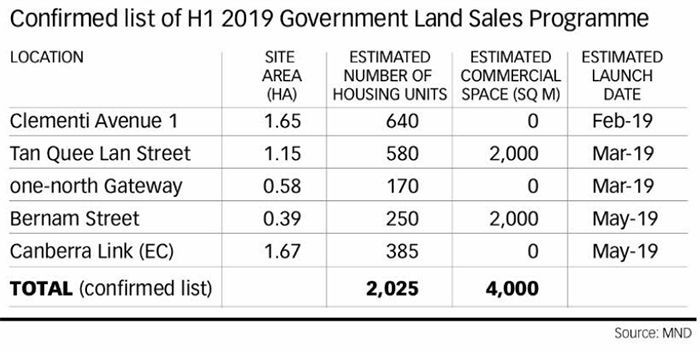 Analysts believe that one of the main reasons could be due to a large amount of supply in the pipeline which was generated from the en bloc (or collective sale) frenzy over the last 2 years.

In addition, buying demand may also be subdued due to the property curbs announced in July 2018.

Market watchers are hoping that this reduction in government land supply will help to make things easier for property developers amid the recent ruling to increase the average sizes of private homes in Singapore.

One of the 5 sites released for sale under the 1H 2019 GLS programme is a plum site located along Tan Quee Lan Street, right above the Bugis MRT Interchange station. The Tan Quee Lan GLS site is being rolled over from the reserve list under the 2H 2018 GLS programme.

Another prominent plot is situated in the Central Business District (CBD) along Bernam Street, near the future Prince Edward MRT station.

Property consultancy firm Colliers International is expecting strong interest for the Bernam Street GLS site as it is a rare residential site for sale within the CBD and being within close proximity to the development of the future Greater Southern Waterfront.

One of the most recent sites in CBD noted to be sold under the GLS programme was at Peck Seah/Choon Guan Street. It was acquired by GuocoLand for a whopping $1.708 billion back in November 2010. Today, it houses a mega mixed-development which comprises a commercial element (Guoco Tower), hotel (operated by Sofitel), and private residential (known as Wallich Residence).

Other sites on offer under the Confirmed List of 1H 2019 GLS programme are located in One-North, Clementi Avenue 1 and an EC site along Canberra Link.