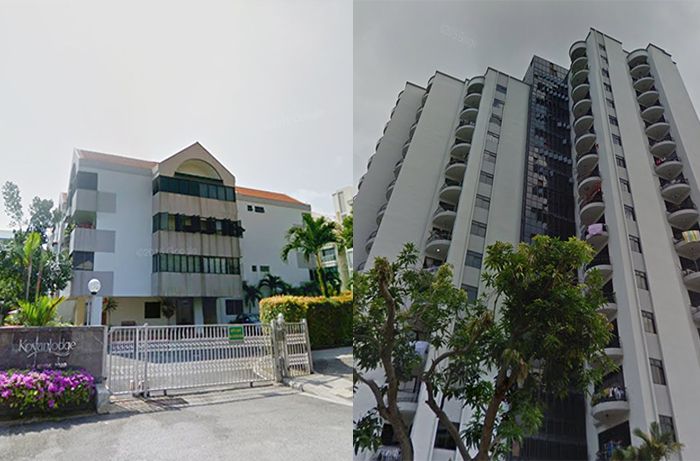 As the en bloc sale frenzy rages towards to final week of 2017, two more freehold developments have been launched for collective sale respectively.

Kovan Lodge, a 4-storey tall freehold apartment block situated near Kovan MRT Station and Kovan Heartland has been put up for en bloc sale – at an asking sale price of S$43 million (or S$1,134 psf ppr). 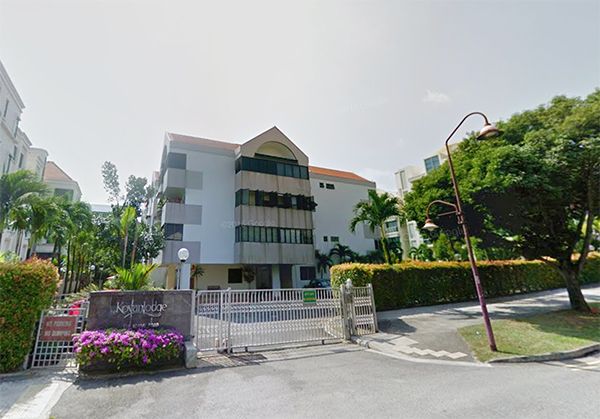 It was noted that there hasn’t been new launch projects released for sale in the Kovan since May 2016. The last being Stars of Kovan – a 99-year leasehold development situated adjacent to Kovan MRT Station.

Another freehold development making the en bloc headlines is Ampas Apartments at Balestier.

Situated just next to one of the biggest malls in the precinct, Shaw Plaza, Ampas Apartments have been put for collective sale with an asking price of S$105 million (or S$1,246 psf ppr) – including a likely development charge amount of S$523,092, to be paid to the government for intensifying the usage of the plot. 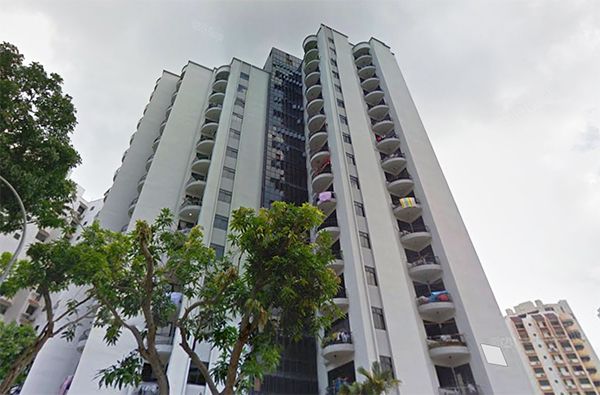 The 16-storey freehold apartment in Balestier comprises of only 43 residential units in total. It has a total strata area of around 60,612 square feet and a 2.8 plot ratio.

Property consultants have mentioned that Balestier has probably been one of most neglected areas for redevelopment over the last couple of years – with only VIIO @ Balestier, Neem Tree, City Suites and Ascent 456 being newly launched for sale.