Experts warn against exorbitant bids for land in Singapore 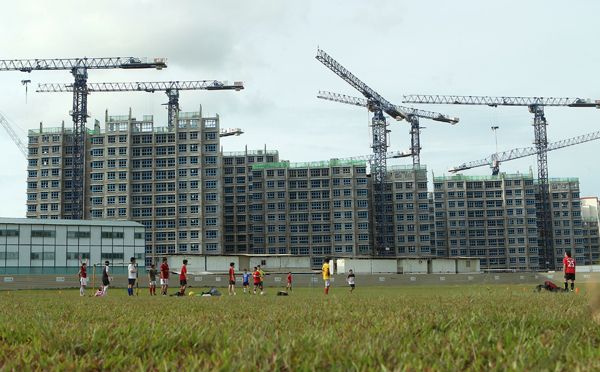 Despite property developers being optimistic about Singapore’s property market on an uptrend, experts in the real estate industry have suggested that it may still be too soon to be sure that the market in on its way to recovery.

The recent exorbitant bids placed for sites under the Government Land Sales (GLS) programme have been the talk-of-the -town of late and experts have warned that these bullish bids could spur the increase of supply and rate of vacancy as the global economic growth is still relatively weak.

Experts have noted that the current inventory of private residential homes are still overwhelming – with approximately 37,000 units uncompleted as at 1st Quarter of 2017, of which around 43% or 16,000 units are still left unsold – which should take around 2 years for the market to absorb.

In addition, the government has added more supply to the current stock, with 8,125 projected units under the 2H 2017 GLS programme, together with an estimated 25 sites from the collective sales market – which could potentially set to yield 5,300 more units to the existing supply.

Data have shown that property developers have been forking out an average of 29% more for residential sites over a list of comparable plots sold for the last 5 years.

Several record bids this year (2017) include the most noticeable Stirling Road GLS, which was sold for a record S$1 billion to Logan Property Holdings and Nanshan Group – outbidding 12 other property developers. The new mega project is now called Stirling Residences. 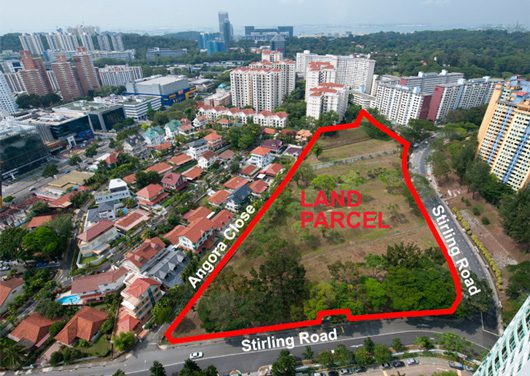 It was noted that the level of confidence shown by property developers in 1Q2017 was the highest ever witnessed, since 2011.

Foreign developers have also set their sights in Singapore’s real estate market as they, too, believe that the market is looking to be bottoming out. However they may be less concern on the profits as Singapore is an ideal platform to showcase their capabilities in the real estate sector – which could keep local developers’ profit margins for their future new launch condo projects at bay in 2 to 3 years’ time.