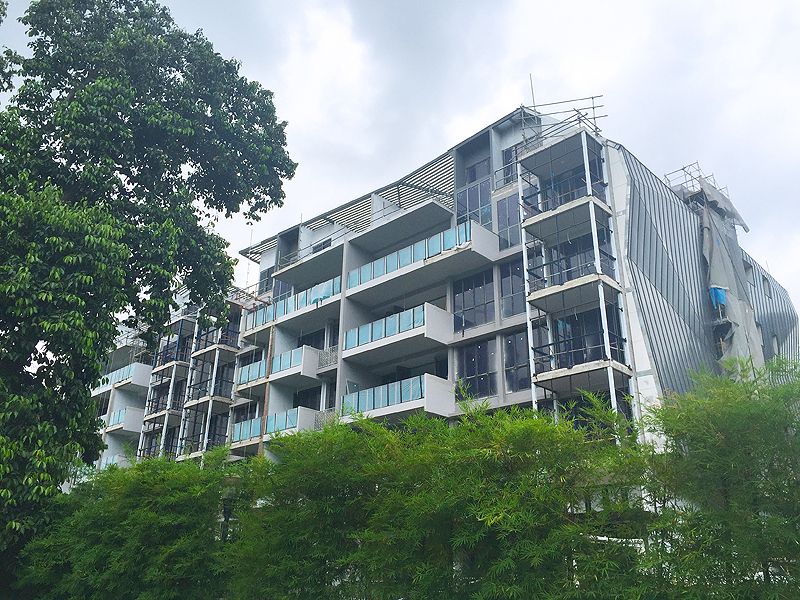 The clock is ticking for some property developers to complete and sell every single unit in their property projects within the 5-year ABSD deadline – which is set to due next year.

A couple of developers are stepping up on their efforts in marketing in order to avoid this multi-million dollar penalty from the ABSD (Additional Buyer’s Stamp Duty), however home buyers shouldn’t have high hopes on developers giving a major price cut on their properties.

Since December 2011, the new regulations stipulated that property developers are required to complete and sell all the units in their residential projects within 5 years from acquiring the site.

If they fail to comply, they will be subjected to a 10% levy based on the purchase price of the site, and a 5% interest on top of that. This levy was further raised to 15% for sites acquired from 12 January 2013 onwards.

Heading the firing line could be The Trilinq – a 755-unit residential new launch condo project by IOI Properties, which has approximately 303 units still left unsold (as of end October 2016).

If it doesn’t sell out by the ABSD deadline due in January 2017, the estimated levy payable in total could work out to be about S$50.9 million.

In order to draw buyers, property developers such as SingLand are offering deferred payment scheme for its unsold units.

SingLand will likely be subjected to the ABSD of approximately S$70 million if they are unable to fulfil the stipulated requirement by each of their project’s deadline next year.

Mon Jervois will be topping the priority list for SingLand as its ABSD deadline will be in February, following by Pollen & Bleu in June and Alex Residences in December 2017.

However, UIC (the parent company of SingLand) mentioned that they aren’t panicking over the ABSD deadline as their balance sheet still appears to be lucrative.

As the luxury property segment has been showing signs of strong demand recently, the group have also suggested the possibility of holding on the remaining units and attempt to sell at higher prices in future when the opportunity arises.

Marker watchers have commented that property developers in such situations may not be slashing prices for their unsold units just yet – especially the ones with strong holding power.

Furthermore, such developers will have the ability to “buy their way out” before the ABSD deadline as they can set up another company to acquire these remaining units.

Although they will be subjected to a 15% ABSD based on the sale prices of the units, it will still be significantly cheaper that the ABSD being charged based on the acquired land price.