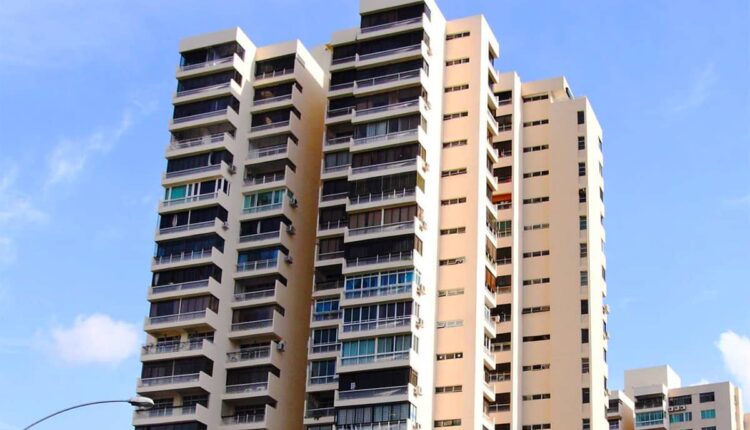 Chuan Park condominium was completed back in 1984 has been put up for a collective sale. The indicative sale price works out to be $938 million, which translates to $1,042 psf ppr.

It’s located along Lorong Chuan, within the Serangoon estate, and has a total of 444 private residential units.

In other words, it has an estimated gross floor area of around 841,236 sqft, and the future new launch at Lorong Chuan could yield approximately 900 units.

The site will likely appeal to most property developers as it’s just situated right next to Lorong Chuan MRT station.

If the collective sale goes through, each owner at Chuan Park will stand to gain between $1.22 million to $2.66 million.

Chuan Park’s collective sales committee is extremely optimistic over the sale this time around.

It’s mainly due to the most recent government land sales at Lentor and Ang Mo Kio. Both sites were acquired at more than $1,000 psf ppr despite being located outside city centre.

In addition, recent sales for new launch projects within the same district have been heating up as well. This includes the likes of Affinity at Serangoon and The Florence Residences.

It was noted that Chuan Park’s first attempt at an en bloc sale was back in 2018.

The guide price then was $900 million and was subsequently reduced to $820 million.

However, the tender was closed without any interest.

The most recent en bloc attempt (third time) for Chuan Park condo was back on 05 October 2021 and was closed on 18th November, at 3.30pm.

The reserve price was also set at $938 million previously, but no deal was concluded.