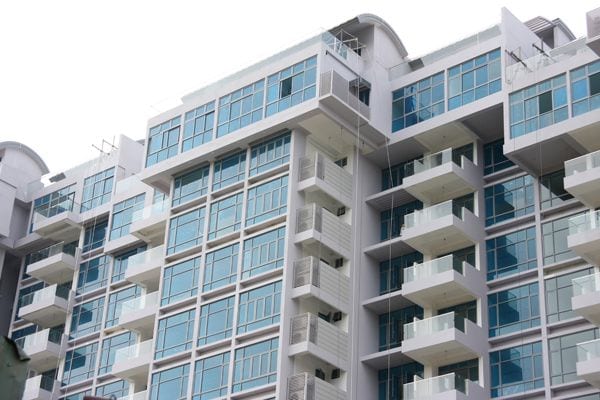 As property developers continue to face pressure to either offload their backlog of unsold condo units in Singapore or incur the Additional Buyer’s Stamp Duty (ABSD), possible bargains may be lurking around in the property market for buyers.

Since the ABSD was introduced on 08 Dec 2011, property developers were given 5 years to sell all units within a residential project and complete construction. Otherwise, they will be subjected to paying the ABSD. The ABSD rate was initially set at 10% of the price which they bought the land plot at and was further increased to 15% on 12 January 2013.

The first of the 5-year deadline will come up at the end of 2016, which is this year.

One of the new launch condo projects affected will be Trilinq at Clementi, which still has a substantial amount of units left unsold.

Going into the prime District 10 of Singapore, we see Mon Jervois being another project which could draw the ABSD from early 2017. Based on the 2 transactions recorded in the 4th quarter of 2015, the average psf price was S$1,852, which is about 11% lower than the 9 units sold during the initial launch in the 2nd quarter of the year 2013, at a median psf of S$2,087.

In fact, not many projects will be subjected to pay for the ABSD this year. Most of the projects which managed to sell well were those launched before the Total Debt Servicing Ratio (TDSR) was introduced in June 2013.

Based on calculations from experts, property developers who are liable for the ABSD are expected to pay as much as S$39.6 million starting from this year, up to a staggering amount of approximately S$568 million in 2018.

In order to boost sales, some developers have increased their incentives to marketing agencies.

To add pressure to this, as stated in the rules of the Qualifying Certificate (QC), non-Singaporean property developers must complete building a project within 5 years of purchasing the land and sell all the units within 2 years from its completion.

If the developer requires more time on either stipulated deadline, extensions charges will be payable.

As the charges from the ABSD are likely to be incurred first, property developers will, therefore, have lesser time to clear their unsold units in order to avoid the large fine.

It was mentioned that the developers are able to avoid the ABSD by purchase the balance units on their own, however it will be subjected to their individual financial strength. By purchasing their unsold units in their own projects, the developers will be subjected to pay an ABSD of 15% for these units, thus they will have to evaluate if this will help in the cost saving.