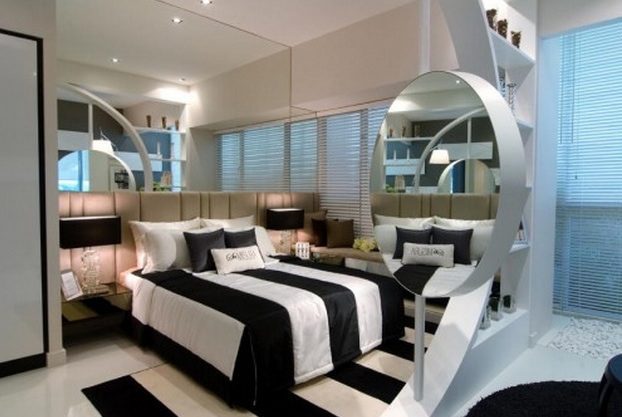 As an initiative from the Ministry of National Development (MND), private residential property buyers in Singapore will soon be able to have access to all prices and sales of private properties from 05 June 2015, via the Urban Redevelopment Authority (URA) website.

According to MND, the data will be collected from the property developers as they will be obliged to submit a set of transaction data to the Controller of Housing (CoH) on a weekly basis. Such data will include the number of sales concluded, transaction prices of every unit sold including any perks offered to the buyers (e.g. rental return guarantees, furnishing vouchers, absorption of stamp duty/legal fee and cash rebates etc). All data will be updated and made availabe to public weekly from the date of commencement.

Mr Ong Kah Seng, the research director of R’ST commented that this move will be beneficial to property buyers in the market as they will be able to do their own research, getting more prepared and seek out the best deal for themselves. This is also to promote transparency in the property market and protect the interest of the property buyers, which include those who purchase from real estate developers directly (mainly new launch properties).

It was also noted in the reports that the standard forms used for property purchases, namely the Option To Purchase and Sale & Purchase Agreement, will also be enhanced and revised to include the benefits offered to the buyer.

Another implementation was also mentioned, which is the rules on show units for the developers. The new rules will mainly require them to ensure all units showcased in the property showflats are accurately depicted.

For instance, the floor area of the show unit has to be exactly the same as the actual unit, all walls to be built within the actual apartment unit will have to be showcased as well, regardless of external or structural.

Mr Lee Liat Yeang, a partner of law practice firm Rodyk & Davidson noted that the enhanced rules for showflats are in fact a good thing for property developers. Though it makes challenging to present show units for new launch projects, it will help to ease any misunderstandings which may occur between property developers and buyers.

The MND has mentioned that these implementations will commence from 20 July 2015 in order to allow adequate time for property developers to comply with the new revisions and requirements. However, the new requirements will exclude those showflats which are built and open for viewing before 20 July 2015.