This transacted price is 25 percent lower than the previous high of $42.9 million paid for the other penthouse in the development. 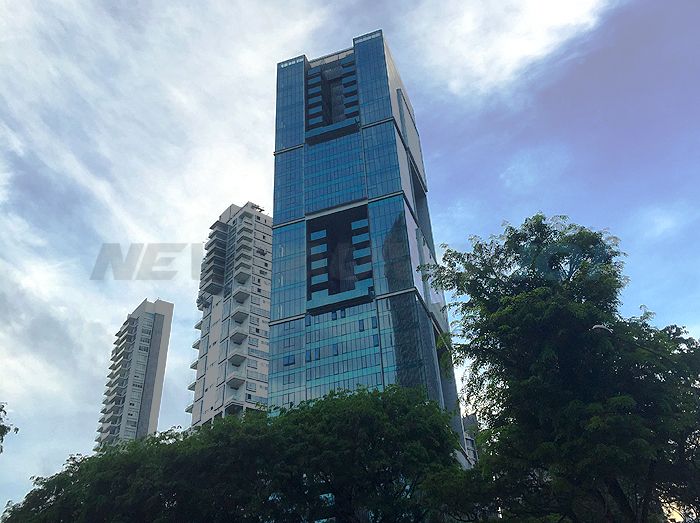 A citizen of Vanuatu has splashed $32 million (or $4,146 psf) for the last remaining penthouse unit at TwentyOne Angullia Park, direct from the project’s developer.

This transaction makes it one of the most expensive luxury condos ever sold in Singapore.

Both penthouse units have similar sizes of 7,718 square feet and they have the same layouts (just mirror images of one another).

These penthouses take up the top 2 levels of the freehold 36-storey tall TwentyOne Angullia Park. Each unit comes with its own private swimming pool and has 4 bedrooms in total.

TwentyOne Angullia Park received its Temporary Occupation Permit (TOP) back in 2014 and it is located just across the ION Orchard shopping mall and near to the future extension of the existing Orchard MRT station.

According to market watchers, foreign buyers from China have been aggressively acquiring high-end condos in Singapore within the last few months.

Among these deals include a $20 million transaction for two adjoining units (with a total floor area of 5,662 sq ft) at The Ritz-Carlton Residences.

In addition, a 5-bedroom unit (6,232 sq ft) at The Marq on Paterson Hill has also changed hands for $23 million ($3,690 psf). It was acquired by a Chinese buyer that is believed to be a citizen of Cyprus.

The unit is situated within The Marq’s Signature Tower. Due to its interlocking design, each apartment unit resembles a penthouse.

Even units on the lower levels have double-volume high ceilings in the living and dining areas; with a private pool just cantilevered outside of the apartment.

It was reported that property agency, SRI Pte Ltd was involved in brokering the above 2 deals at Ritz-Carlton Residences and The Marq.