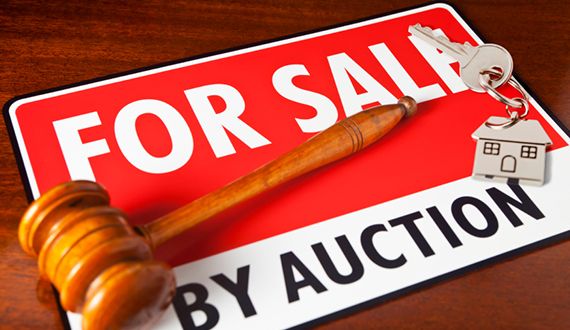 Just when we were talking about the influx of foreign property purchasers in Singapore returning into action, it was reported that homes with bigger floor areas (usually in the prime districts) are being put up for mortgagee sales and likely due to the increase of interest rates and a weak leasing market.

With a smaller pool of property buyers for such properties in prime locations and tougher restriction on loans, left these property owners very little options but to have the Singapore property being put up for sale by the bank.

It was mentioned that these landed properties were mainly on larger sites as these property owners (or borrowers) were facing difficulties to sell off their larger landed homes which obviously comes with a steeper price tag. To make things even more challenging, the restriction of foreign ownership of landed properties in Singapore, cooling measures and tighter loan curbs have shrunk the pool of property buyers for such real estate. Apparently, it was noted that not only huge landed properties went under the hammer, but larger sized apartments too (usually above 1,500 sqft) as they face a similar problem when selling.

Renting the property out is usually the most commonly used strategy to reduce the financial burden (on monthly loan repayments). However, even that owners are finding it increasingly hard as expatriates’ housing budgets have been significantly trimmed down as well. Thus, it was also recently reported that there is a spike in rental volume due to lowers rents in Sentosa Cove.