The Estoril sold to Far East Consortium for $224 million 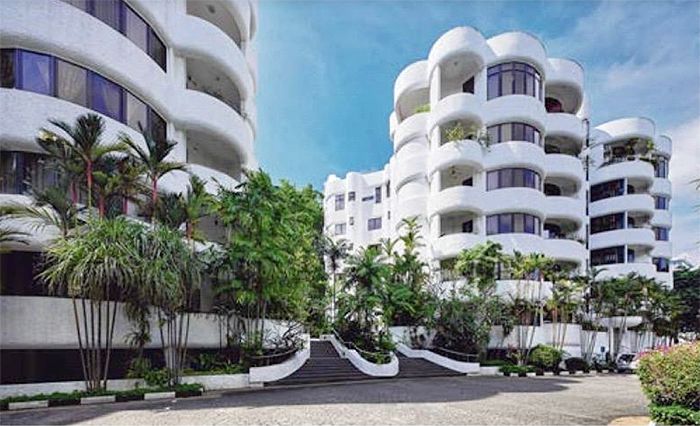 The land rate of The Estoril en bloc will work out to be lower – at around $1,504 psf ppr due to the additional 10% gross floor area for balcony spaces.

The 6-storey development has a total of 44 units in total – comprising of 40 residential apartments and 4 penthouse units. Each owner at The Estoril is expected receive a payout of approximately $4.6 million each and up to $9.95 million for the penthouses.

It was noted by FEC that it is planning to amalgamate the Estoril site in Holland Road with the adjoining Hollandia site, which was acquired via collective sale as well by the group for $183.38 million earlier in March 2018.

The combined freehold site will be redeveloped into a brand new 12-storey condominium with around 350 residential units, according to FEC (who are also the developers for the ongoing launch ARTRA at Redhill).

Market watchers mentioned that recent strong interest received for the mixed-use site at Holland Village has also signaled that property developers remain optimistic and confident in this location, in view of the future plans by URA to rejuvenate the precinct.