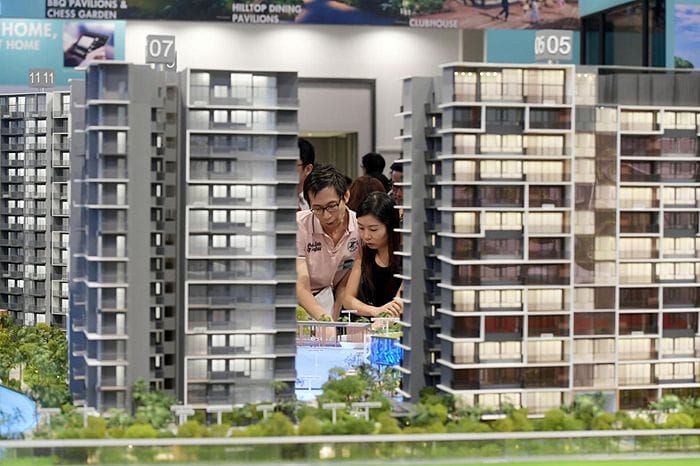 Since the announcement of the new property cooling measures on 06 July 2018, the growth of private home prices in Singapore has slowed down significantly according to flash estimates for the 3rd quarter of 2018.

Property prices inched up by a mere 0.5% between July to mid-September – a growth decline when compared to the 3.9% and 3.4% surge experienced in the 1st and 2nd quarter of this year respectively.

Despite the subdued increase in prices, analysts mentioned that it was still fairly decent when comparing to the 0.4% increase back in 3Q 2013 – the period after the total debt servicing ratio (TDSR) was implemented in June that year.

According to the estimates gathered from the Urban Redevelopment Authority (URA), the breakdown shows that non-landed residential properties rose to just 0.2% against the 3.2% in the 2nd quarter. Landed homes also experienced slower gains of 1.7% compared to the 4.1% surge in the previous quarter.

It was noted the private home prices in the core central region (or CCR) or prime districts appeared to be more resilient as it grew by 1.2% when being compared to the 0.9% increase in the 2nd quarter. 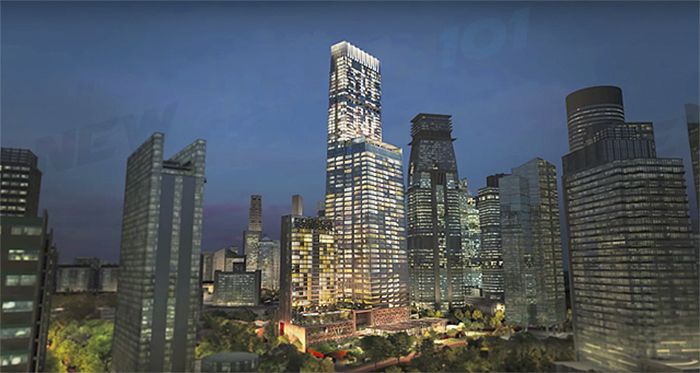 Private property prices in the rest of central region (or RCR) or city fringe fell by 0.8% after a 5.6% surge in the previous quarter

The subdued figures from the 3Q2018 were mainly contributed by city fringe projects of a lower price point such as The Tre Ver by UOL and the remaining stock at The Poiz Residences (16 units were sold at an average psf price of S$1,320), after other city fringe projects such as Amber 45, The Verandah Residences and Margaret Ville were launched at prices above S$1,800 psf on average in the 2nd quarter.

It was also added by analysts that the July cooling measures have helped to moderate the prices of new launch projects, as well as home prices in the resale property market as well.

However, experts have also mentioned that they do not expect property prices to tumble as developers are mostly locked down by the thin margins due to the high acquisition costs for these sites.