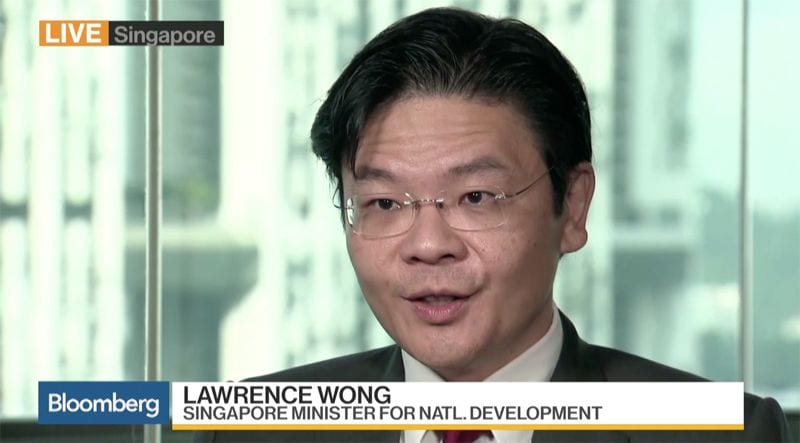 It was noted by the Minister of National Development, Mr Lawrence Wong that the cooling measures or curbs for Singapore’s residential properties are expected to be in place for the time being as the country’s economy continues to remain stable and demand is showing some form of resilience.

In 2016, prices of Singapore homes fell by 3% – recording a 13th consecutive quarter of price decline by the end of the year. It was the longest streak of decline since information and transaction data were first published back in year 1975.

Despite the price decline, property sales in Singapore last year has surpassed the numbers in 2015, attributed by pent-up demand from property buyers.

When interviewed by Bloomberg TV, Mr Wong have mentioned that the cooling measures have brought the nation’s property market to a soft-landing and by looking at the figures today, the demand for properties has continued to remain resilient – as reported earlier with property developers getting off to a good start in 2017.

In between 2009 and 2013, the Singapore government has rolled out property curbs – with some of the most stringent measures in 2013, in order to pursue their commitment in cooling the Singapore property market.

Even with the pressure mounting, mostly from property developers, the government has once again signalled its reluctance to ease the property cooling measures, with the intention as not to overheat the market again.

One developer in particular, CapitaLand has commented that there is no pressure or strong reasons for the government to tweak the measures, and expects them to stay for at least 1 more year.