Real estate in Singapore is anticipated to remain resilient despite global economic difficulties. 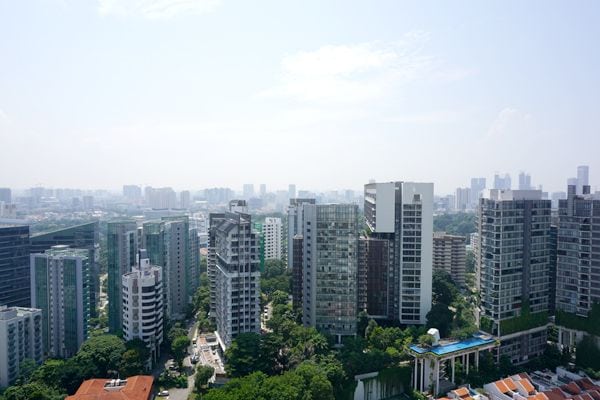 Savills Research says that even though macroeconomic problems are getting worse, the Singapore market for real estate will continue to be a shining star around the world.

Even though higher inflation and fears of a recession have put a damper over property markets around the world, the city-state is positioned to remain strong.

Savills Singapore says that, in general, Singapore’s real estate segment should be able to avoid the bad effects of worldwide economic troubles and political unrest.

It also says that the Singapore economy is still strong because most sectors have a low supply, and developers who are in the housing segment have solid financial backing.

Hence, the market can “counteract the effects of rising borrowing costs and an economic downturn.”

MSCI Real Assets says that in the first 9 months of 2022, Singapore had real estate investment deals worth $9.1 billion. This was 47 percent more than in 2021 at the same time.

Savills also says that the housing rental market did well. In 3Q2022, rent prices for private homes went up 8.6% from the previous quarter, which was the highest upsurge over one quarter in the last 15 years.

Several sectors show similar positive signs, such as the commercial offices, which continue to witness rising rent prices for those located in CBD despite declining vacancy, while rent prices for logistic premises are also predicted to grow in the year of 2023.

This is more than the 0.5 percent and 1 percent growth rates that are expected for the EU and US, respectively. 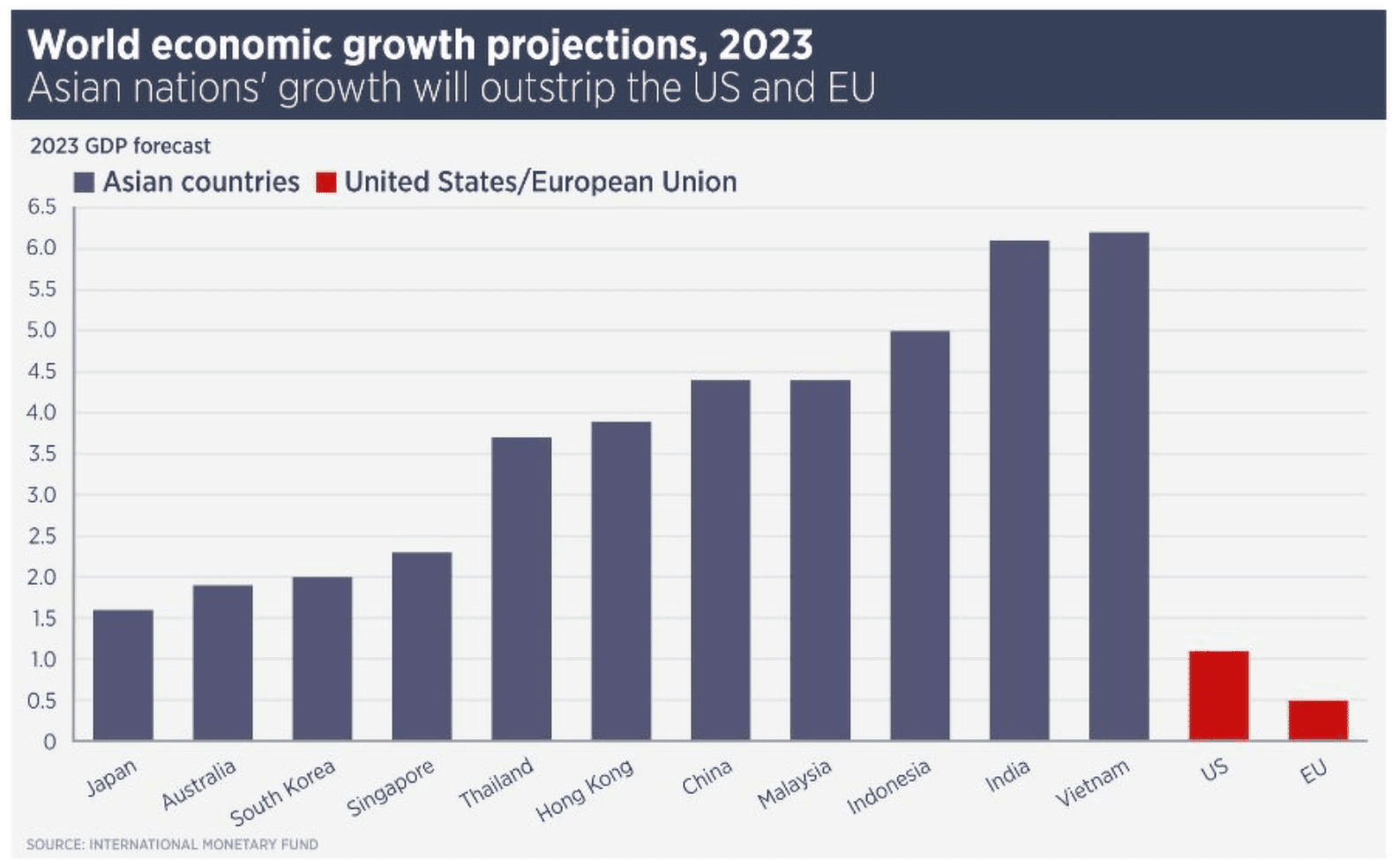 Savills also says that Vietnam, China, India, and Indonesia, among other key Asian economies, are expected to lead growth in the rest of the world.

The consultancy firm says that foreigners are becoming more interested in the real estate market in Vietnam because of increasing direct foreign investment and also government reforms.

For instance, Singapore’s CapitaLand said earlier that it has plans to invest $1 billion in a mixed-use development site that is located in Ho Chi Minh City.

On the other hand, lower interest rates and a weaker yen are likely to help Japan attract investors from other countries.

Savills Japan says there is still a lot of interest in multi-family housing and logistics, but there is growing interest for offices and the recovering hotel industry.