Singapore home prices may rise up to 10% this year, says Credit Suisse 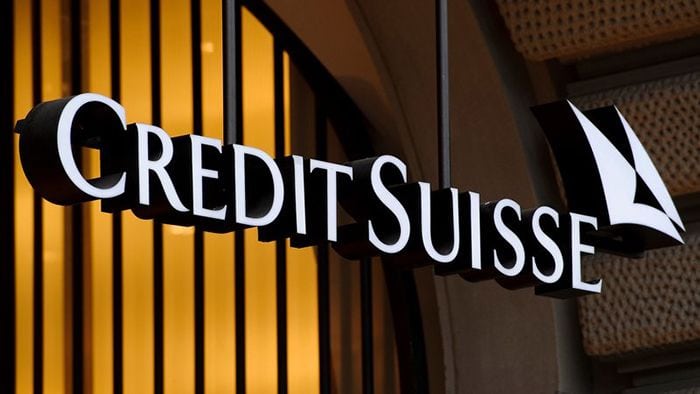 Leading financial services companies, Credit Suisse and Morgan Stanley have both suggested that the downturn in Singapore’s property market is coming to an end, as prices in the private residential segment have risen for a 2nd consecutive quarter.

It was mentioned by Credit Suisse that private home prices may surge as much as 10% this year, while earlier reports from OCBC Investment Research and Morgan Stanley have both expected an 8% increase in 2018.

According to the statistics from the Urban Redevelopment Authority (URA) of Singapore, home prices rose by 1% in 2017, as compared to the 3.1% decline seen in 2016.

Among all property developers, UOL Group is currently Credit Suisse’s top pick for stocks, due to the group’s high exposure to Singapore’s residential market and its upcoming launch of Amber 45 (near Marine Parade) and re-development plans for Raintree Gardens would be the highlights this year.

It was also noted by Credit Suisse that the total number of collective sales or en bloc sales concluded in 2017 alone has a total value of $8.3 billion, and is set to give the property market a significant boost in 2018.

The number of home sales may also increase by around 40% in 2018 and recovery in the housing market may stretch through to the year 2019, Morgan Stanley added.

Although any newly introduced property measures could possibly pose risks to the market upturn, it may still be premature for such moves from the government as the property market is only 2 quarters into a possible recovery.