Positive responses for three new launch projects over the weekend 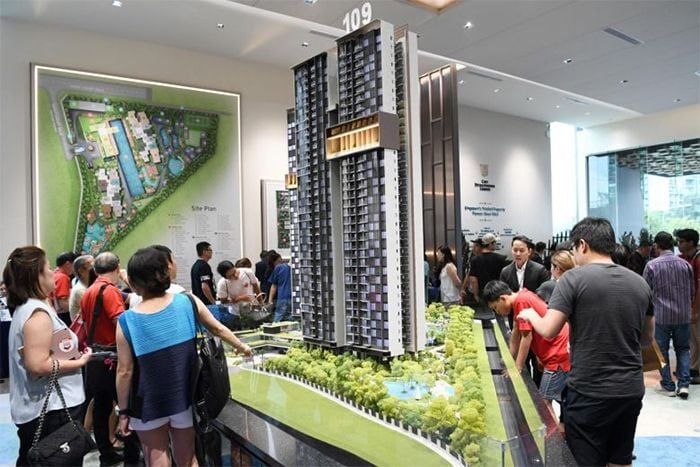 Three private residential new launch projects have all received satisfactory sales take-up rates as they were launched over last weekend.

The 716-unit Whistler Grand at West Coast Vale, by City Developments Ltd (CDL) have sold approximately 160 units, out of the 240 released. It was noted that 91% of the buyers were made up by Singaporeans. The majority of them and along with PRs were home buyers for the first time. 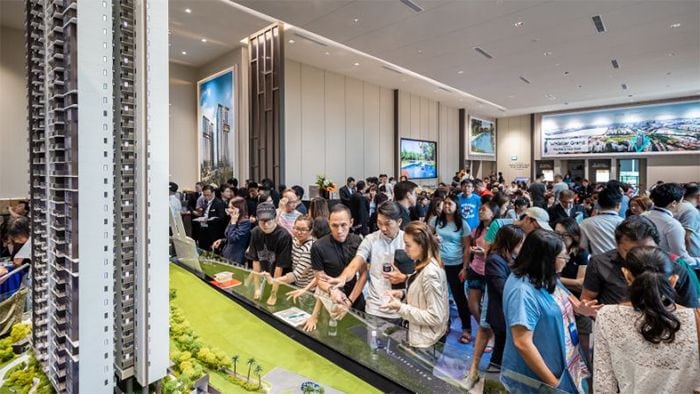 Another development situated in the Guillemard precinct has also been introduced to the property market – Arena Residences by Roxy Pacific Holdings.

The third new launch project being released for sale was Belgravia Green by a subsidiary of Tong Eng Group.

Located offer Ang Mo Kio, this strata landed development comprises of 81 units in total and 27 of them were sold over the weekend.

It was noted that 10 semi-detached homes being sold at a median price $3.8 million and prices for the remaining 71 terrace homes are priced between the range of $2.65 million to $3.2 million.