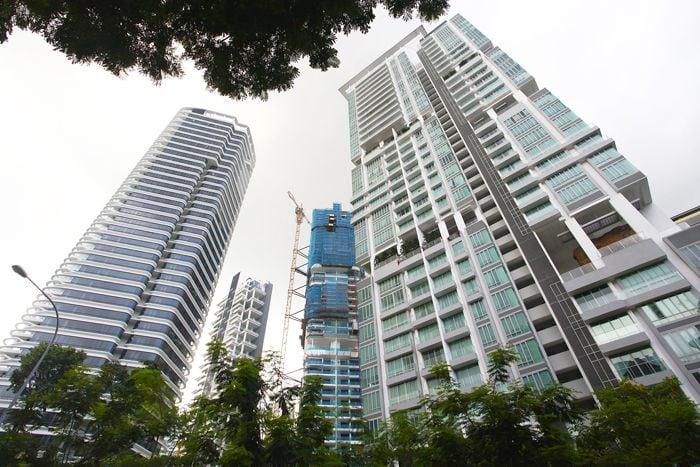 As the Singapore property market remains relatively stagnant, resale prices of private homes in the Core Central Region (CCR) of Singapore sets to outperform once again.

Based on data released for November 2016, the price index for non-land private residential properties in the CCR has increased by 1.8% since December 2015 – given that the recent brightened outlook for Singapore high-end condos.

Within the same timeframe, price indices in the Rest of Central Region (RCR) and Outside Central Region (OCR) have eased by 0.6% and 1.8% respectively – which takes the overall index to a decline by 0.5% for non-landed private homes.

Similarly, the CCR property segment has also outperformed the rest with a 2.7% gain, compared to an increase of 1.4% for the RCR and a 4.3% drop for the OCR. Overall, the prices for private homes (non-landed) dipped by 2.5% in year 2015.

It was noted that approximately 500 to 600 units may be coming from developers’ sales in those de-licensed property projects. On that note, the amount of units resold by owners who purchased earlier (when it was a new launch) has also increased this year.

Property analysts also have mentioned that overall resale home prices could bottom out next year (2017) – provided there isn’t any unexpected interest rate hikes and interventions from the government.