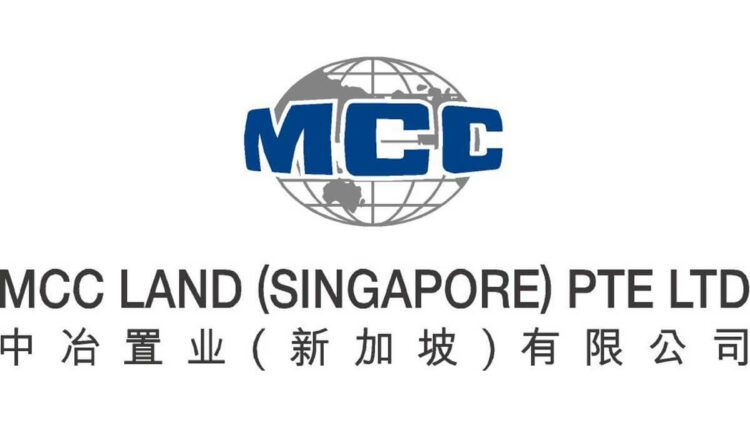 As part of its reaction to China’s Going Global Strategy, MCC expanded into the Singaporean market that year.

The firm has grown from a modest beginning to the massive corporation it is now.

By expanding into new areas and using cutting-edge technologies, our company is now working to evolve from a traditional real estate developer into a fully digitalized and integrated urban operator.

Their goal is to become the most effective and cutting-edge urban operator in the world.

MCC Singapore is the overseas subsidiary firm of the China Metallurgical Group Corporation.

As an overseas regional subsidiary of the MCC Group, MCC Singapore acts on the Group’s behalf in carrying out regional business dealings and activities in Singapore and is principally engaged in project design, urban and real estate development, construction, and engineering.

It has won three straight years’ worth of Top 10 Successful Chinese Enterprises Entering into ASEAN awards.

With over 20 years of growth since its initial foray into Southeast Asia, the firm now has a comprehensive presence across the whole of Singapore and is slowly expanding its operations to other nations and areas.

Some of its previous projects in Singapore include: