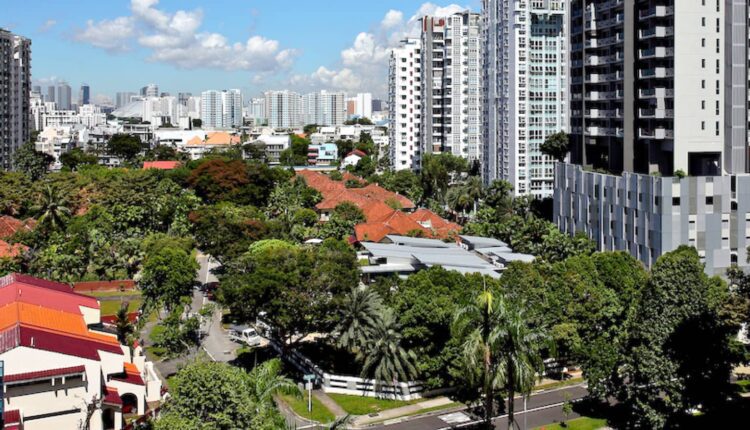 As property developers continue sourcing out, two freehold residential sites located at Thiam Siew Avenue have been sold for a whopping $815 million.

The sites in District 15 have been sold to a joint venture between Hoi Hup Realty and Sunway Developments.

Under the current URA Master Plan 2019, both sites have a gross plot ratio of 2.8. Hence, the height control for the sites is 36-storey maximum.

Based on the concluded sale price, the land price will work out to be approximately $1,488 psf ppr. This includes an estimated additional development charge of around $284 million.

Along the sites are various pre-warm single-storey, semi & detached houses. Each around 9,000 to 10,000 square feet. 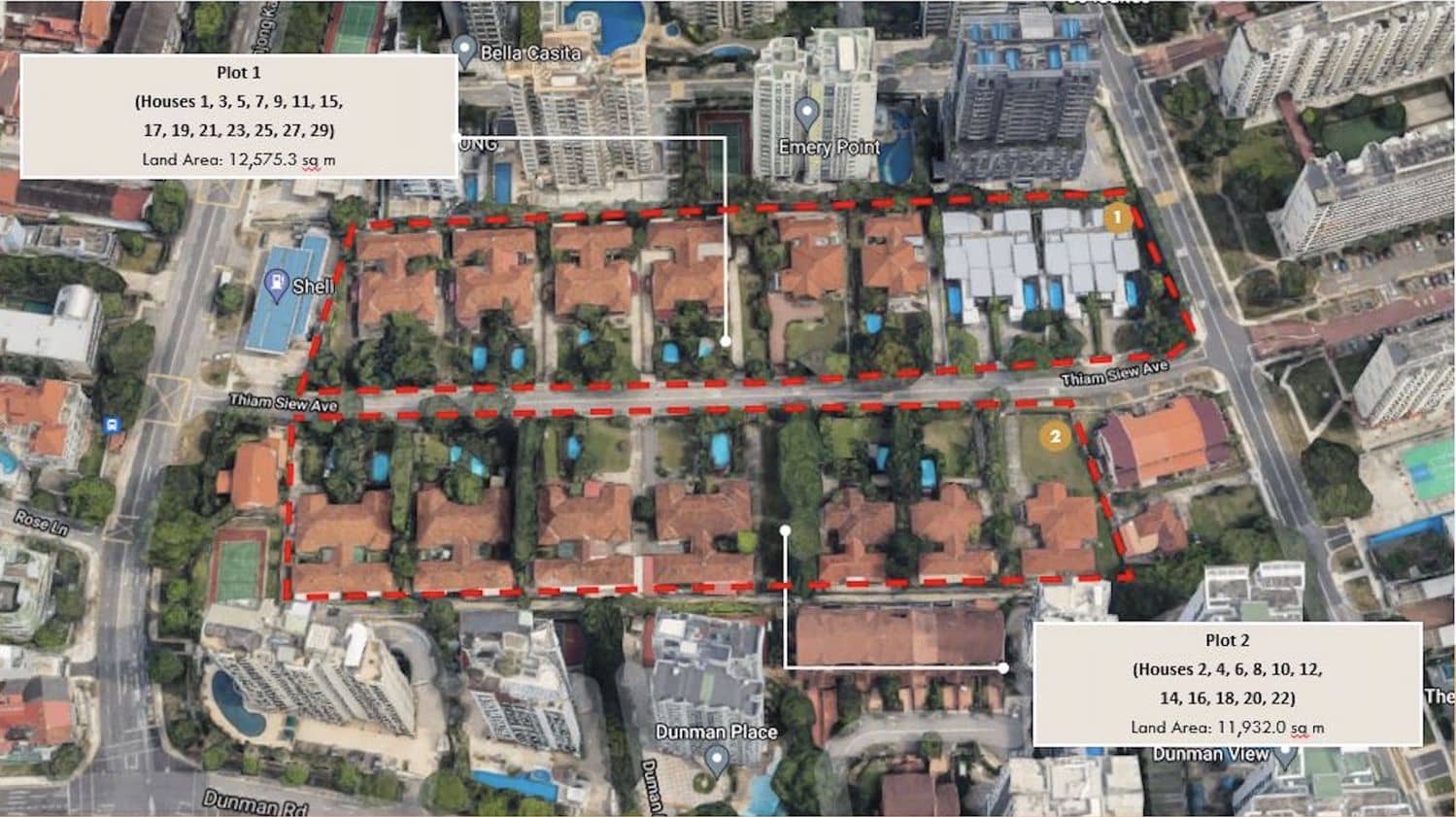 According to market watchers, this land sale is the largest residential site sold since the last one in July 2018.

Within District 15, the land sales at Thiam Siew Avenue are just a tad off the top record bid set by City Developments Ltd for Amber Park back in October 2017.

Developers Hoi Hup Realty and Sunway Developments mentioned that they intend to redevelop both sites into two high-rise luxury condominiums.

Together, the future new launch at Thiam Siew Avenue will comprise over 800 private residential units.

It was noted that the subject sites are within walking distance to both Dakota MRT Station and Paya Lebar MRT Interchange Station.

In addition, top schools such as Kong Hwa School, Tanjong Katong Primary School, and Haig Girls’ Primary School are all within a 1-km radius.

Early this year in September, Hoi Hup and Sunway Developments have acquired Flynn Park condominium at Pasir Panjang via a collective sale worth $371 million.