Developers plan to restore the iconic structure and focus on retaining its key features. 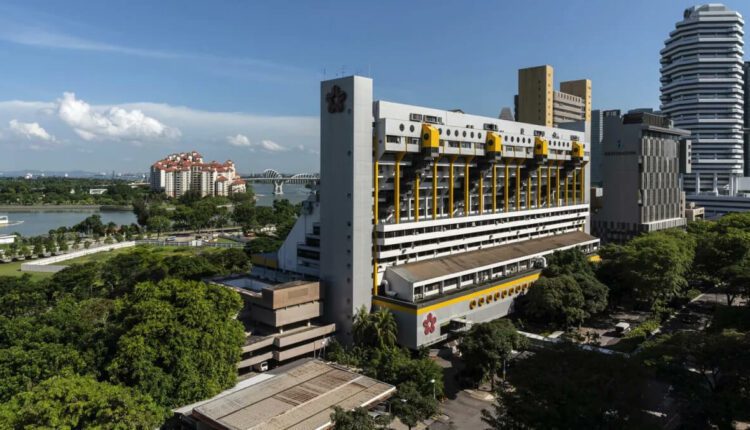 The 49-year-old Golden Mile complex has been sold for a whopping $700 million. It’s been acquired by a tripartite that is made up of Perennial Holdings, Sino Land, and Far East Organization.

The completed sale would be the very 1st collective sale in Singapore for a large strata-titled building that is under conservation.

The consortium is planning to turn the complex into a mixed-use development that comprises office spaces, retail, and also residential components.

It also plans to restore the iconic commercial building with special attention paid to retaining its key features and signature terrace profile.

The 16-storey Golden Mile complex was built back in 1973 and has a gross floor area of around 81,000 square meters.

The en bloc sale comes after more than 80 percent of the owners in April 2022 gave their consent to the price.

It is currently pending approval by the strata titles boards.

Analysts believe that this redevelopment of the Golden Mile complex can be a catalyst for the rejuvenation of the entire Bench Road area and the Jalan Sultan area.

It may also spur strong interest in new launch projects within the precinct. Some of the ongoing ones include Midtown Bay and Midtown Modern (both developed by GuocoLand), and The M (by WingTai Asia).

In addition, there will be a good chance that some of the older buildings nearby, such as Golden Mile Tower will consider an en-bloc sale, especially after Golden Mile Complex has been successfully sold to the consortium.

Unit owners at Golden Mile Complex say that they’ve already been notified about the payout that they will receive from the collective sale of the building.

Considering that the development has many units of differing sizes, meaning the larger ones will get a large payout and vice versa.

The development’s collective sales committee also described the journey to closing the deal as a long and arduous one.

It is said the building is almost 50 years old with much wear and tear, and the cost of maintaining and repairing the building has only been escalating.

One of the owners shared that he voted for the sale as he was frustrated with the rusty pipes and water damage despite his attachment to the building.