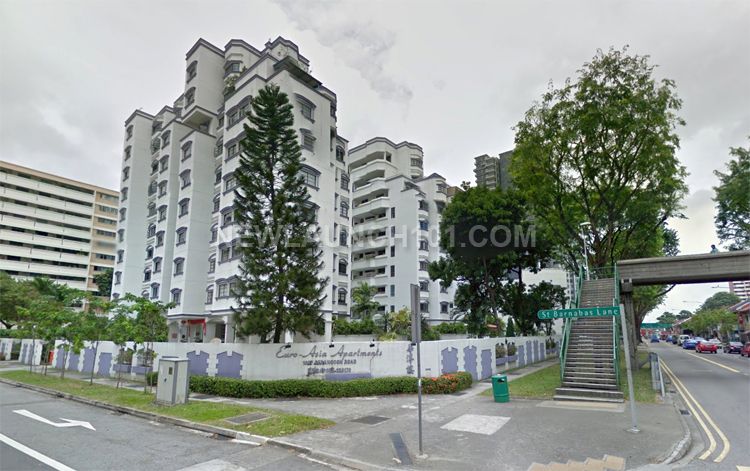 An en-bloc sale looks imminent for Euro-Asia Apartments, which is a freehold development located along Serangoon Road, after 60% of the owners have given consent for the sale to proceed. The collective sale tender will possibly be launched in April 2016. As stated under regulations, a collective sale can only be launched if only 80% of the owners have given the ‘green light’. 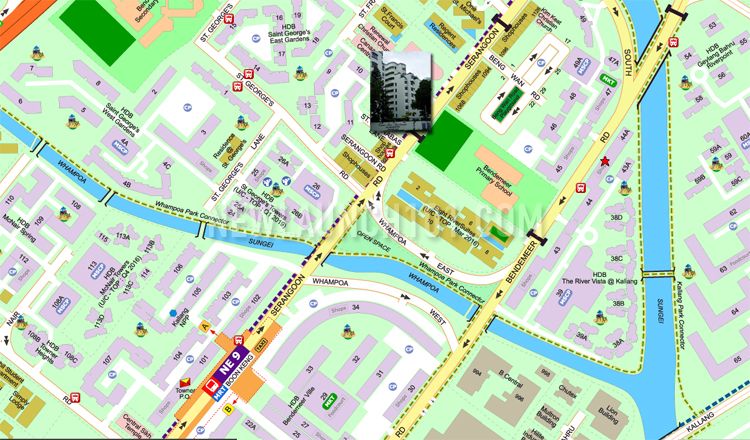 Euro-Asia Apartments consists of 84 residential units in total, sitting on a relatively small land size of 56,476 sqft and has a 2.8 plot ratio. The projected redevelopment will yield up to approximately 210 units. And according to reports, the expected reserve price for Euro-Asia Apartments is in the range of S$140 million to S$142 million, and because it’s a freehold site, the developer doesn’t have to pay for development charge (DC). Currently, about 3 to 4 developers are already in discussion over a possible acquisition.

It was noted that if the sale is concluded with the expected reserve price, each owner could gain a 28% premium on top of the price which they would get if they choose to sell their property in the resale market.

This en-bloc sale could prove to be on the watchlist on many property investors due to its close proximity to Boon Keng MRT Station and the recent hype on new launch condo projects in the Potong Pasir precinct. With Andrew Residences by MCC Land in the pipeline, and unsold units at The Venue Residences by City Developments Ltd, it will be interesting to see if Euro-Asia Apartments is able to achieve the desired price.