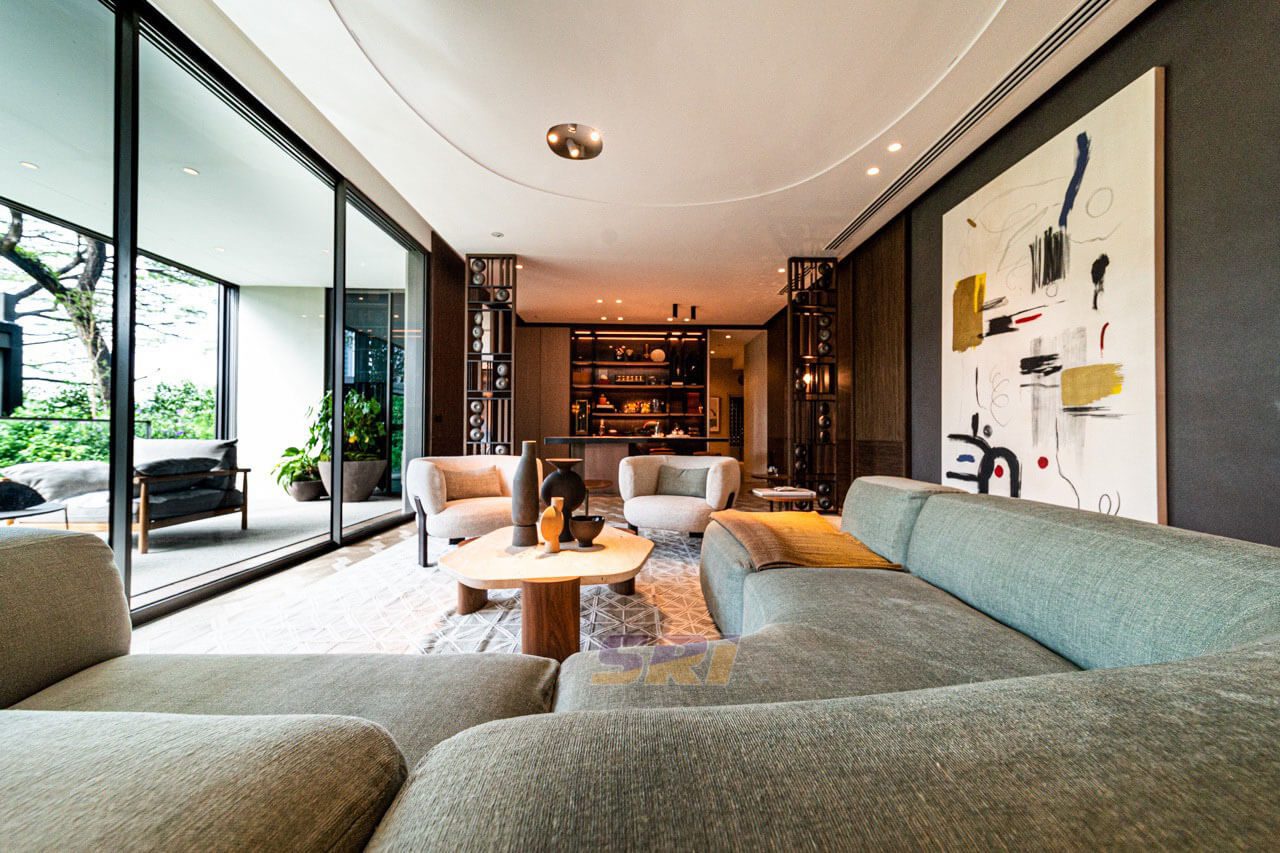 Despite being just into the first month of the year, property developers have already started rolling out 3 new freehold projects in 2020.

According to reports, the market can expect around 40 – 50 projects being launched in 2020; around half will be located within the core central region (CCR) of Singapore.

As compared to last year, a total of 18 projects (yielding 3,045 private homes) were launched in the CCR. However, by the end of November 2019, approximately 19 percent of the units have been sold.

While the rate of sale for these projects is still relatively decent due to the high price point, the big question still remains – are they able to clear out all these units within the next 4 to 5 years?

Analysts pointed out that real estate developers are mostly looking to launch their projects for sale earlier in order to gain a first-mover advantage within a precinct.

Within District 10, two new freehold projects in 2020 will be opened for sale soon. They are Leedon Green and Van Holland.

Leedon Green is a 638-unit private condominium situated at the site of the former Tulip Garden. It sits within the Leedon Heights precinct and is expected to receive its TOP by 2023.

The highlight of January 2020

One of the most noticeable freehold projects in 2020 would have to be the Avenir condo.

Formerly known as Pacific Mansion, the 376-unit luxury condo at River Valley drew around 400 potential homebuyers during its preview.

In addition, the development is being designed by Jean Francois Milou – a renowned French architect.

Market watchers mentioned that there may be some competition coming from the balance units at the 450-unit Martin Modern. However, the situation may be better managed and controlled as both projects share the same real estate developer.

Based on transaction data from the Urban Redevelopment Authority (URA), the 99-year leasehold Martin Modern sold a total of 76 units in 2019 at an average psf price of $2,683.