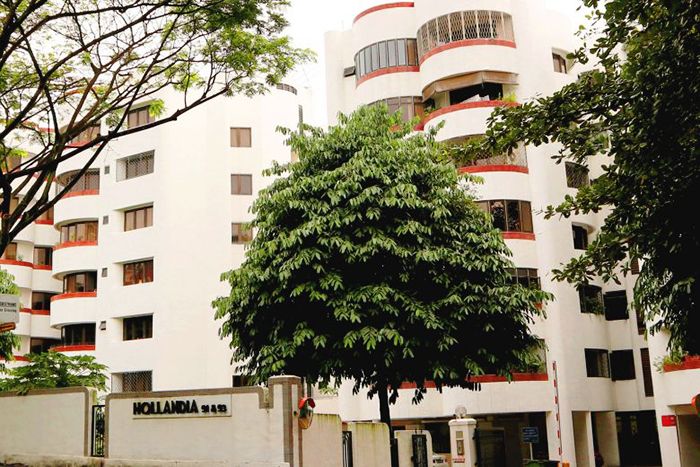 According to data from URA Realis, resale home prices in District 10 and 15 have seen a significant surge since the Royalville and Amber Park en bloc took place last year. 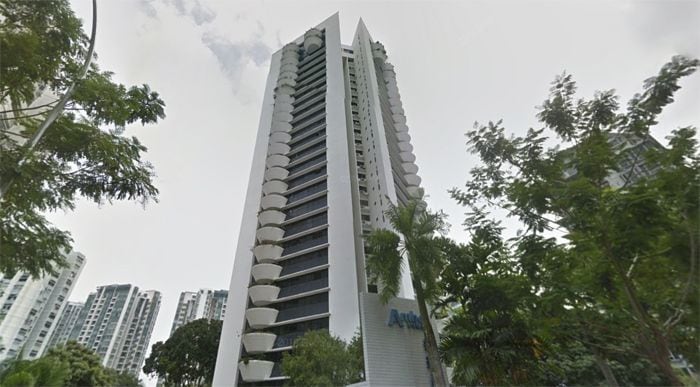 Market watchers mentioned that the catalyst came from individuals and also families who sold their homes via collective sales and were flushed with cash from the sales proceeds. It may also be the reason why prices of bigger-sized units have seen a greater hike as compared to smaller ones.

It was also noted that a bulk demand has been formed in the secondary market – from those who sold their former homes through en bloc and require to move into another home immediately.

Another reason for the surge in resale home prices was mainly the expectation of sellers. They have mostly upped their selling prices whilst trying to benchmark them against the high land bids from collective sales within the vicinity and trying to catch up on the anticipated selling prices of new launch projects which are going to be launched in these areas as well.

For instance, resale prices of 45 freehold residential projects in District 15 have all risen 5% on average following the conclusion of Amber Park en bloc on 04 October 2017.

All eyes will be on the upcoming Amber 45 new launch by UOL Group, as many have anticipated that it will set a new price point in District 15.