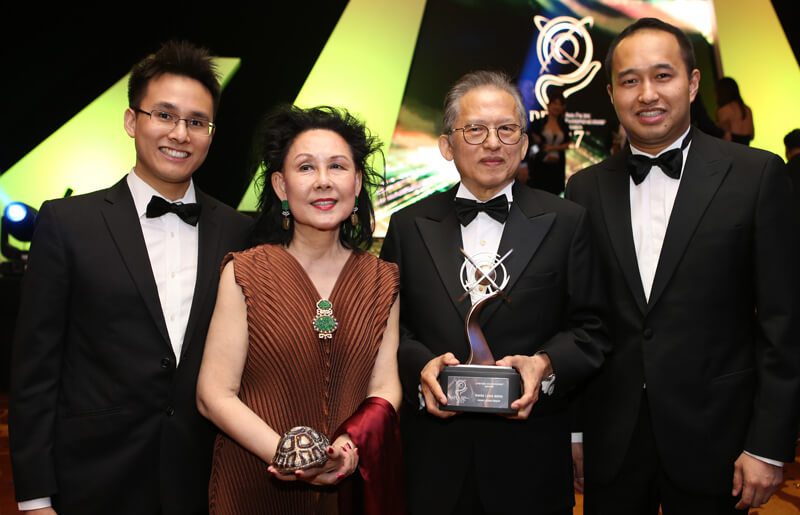 According to a report by Bloomberg, Mr. Kwek’s wife and son have snapped up a 4-bedroom unit at Boulevard 88 for $9.8 million, while his nephew Mr. Kwek Eik Sheng (who is also the chief strategy officer of CDL) have also bought a 2-bedroom + study unit on the lower floor level of the development for $4.3 million.

Due to the fact that the son of Mr. Kwek is one of the directors in CDL, he and Mrs Kwek were given a preferential discount of 22 percent, which was 2 percent more than the early-bird discount that was offered to the public. It was noted that the preferential prices are being offered to directors of the company and the immediate members of their families.

Even as an employee of CDL, Mr. Kwek’s nephew also received an additional 3 percent discount for his purchase at Boulevard 88.

The sales figure at Boulevard 88, located just within close proximity to the Orchard Road shopping district, has been seemingly healthy.

Based on the transaction data provided by the Urban Redevelopment Authority (URA) earlier in April 2019, CDL has managed to sell 26 out of the 35 units released for sale at Boulevard 88 – which includes 1 penthouse unit that was sold for a whopping $28 million (or $4,927 psf).

The penthouse sale makes it one of the most expensive luxury condos ever sold in Singapore and since June 2013, this is the highest ever psf price transacted for a brand new unit.

The main focus for CDL next will be the upcoming Amber Park condominium, which is set to launch by the end of 2Q 2019, and Sengkang Grand Residences by October 2019.